While at CES I noticed something new at the Zmodo booth. It’s called Torch 360. Zmodo is an industry leader in video security products.  Since 2009 they have sold over 6 million surveillance cameras.

It’s A Light, No It’s A Camera

I initially thought I was looking at a new design for smart outdoor lighting but what I learned was that Zmodo combined attractive outdoor lighting (millions of LED colors)  with a security camera, that has night vision. The two are joined together into a single unit that you screw into an existing standard light socket. Not only that, the security camera rotates 360 degrees. The camera is rotated via its app. You can rotate it on demand from the live view in the app or set it to rotate automatically by enabling 360° alerts. The app also allows you to schedule notifications and control the camera. The lighting element has a life of 100,000 hours. It is also controlled from the app and allows you to change colors to set the desired mood.

Torch 360 also detects motion both in view of the camera and outside of its field of view. If any motion is detected in the camera’s field of view, it will remain in that position to capture it and send you a 30-second alert clip. With 360° alerts enabled, the Torch 360 will detect motion outside of its field of view and do a full 360° rotation and send you a panning alert clip of the surrounding area. Torch 360 uses smart motion detection algorithms to avoid false and excessive alerts. It’s designed to send you an alert no more than once every 10 minutes.

You can access the live stream at any time through the Zmodo app on your smartphone or through the web app. The company tells me, “You can also enable cloud recording to review saved footage from your phone or desktop. Cloud recording plans for 7 and 30 days storage will be available later this year.” 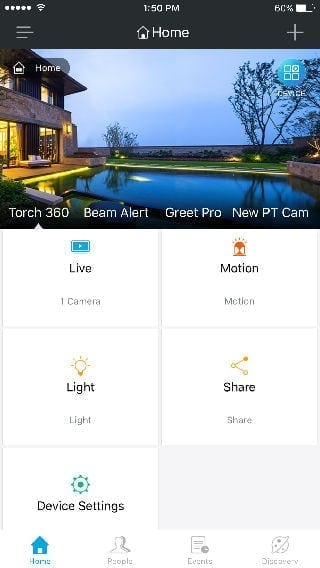 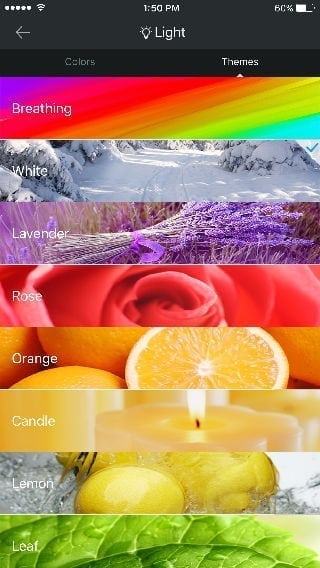 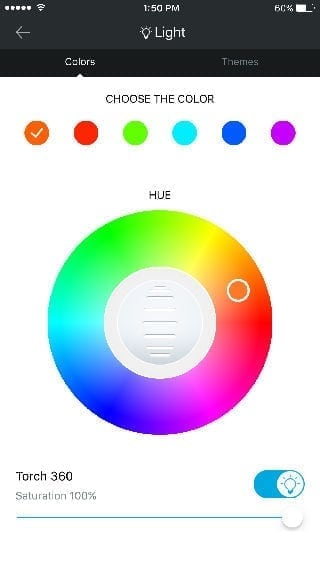 I recently researched security cameras for the outside of our home and there are some pretty good deals out there until you get to the installation. I received quotes of up to $200 per camera for installation only which made such a project just too expensive. And what happens if you move and want to take your security camera investment with you?

There are units that are battery powered, but do I really want to climb ladders every few months to change or charge camera batteries? With Zmodo’s Torch 360 there is no need to concern yourself with expensive installations, portability or batteries since the Torch 360 is powered from the existing light sockets you already have. I also like the fact that the camera is pretty much invisible. It looks like an outdoor light, not a security camera.

Torch 360 is not available yet but it is expected to be on the shelves in various stores and it will be available on the Zmodo web store as well as Amazon.com on May 1st. It will sell for $199.99.

The Zmodo app works on both iOS and Android.

Check out our video introduction to Torch 360 at CES.