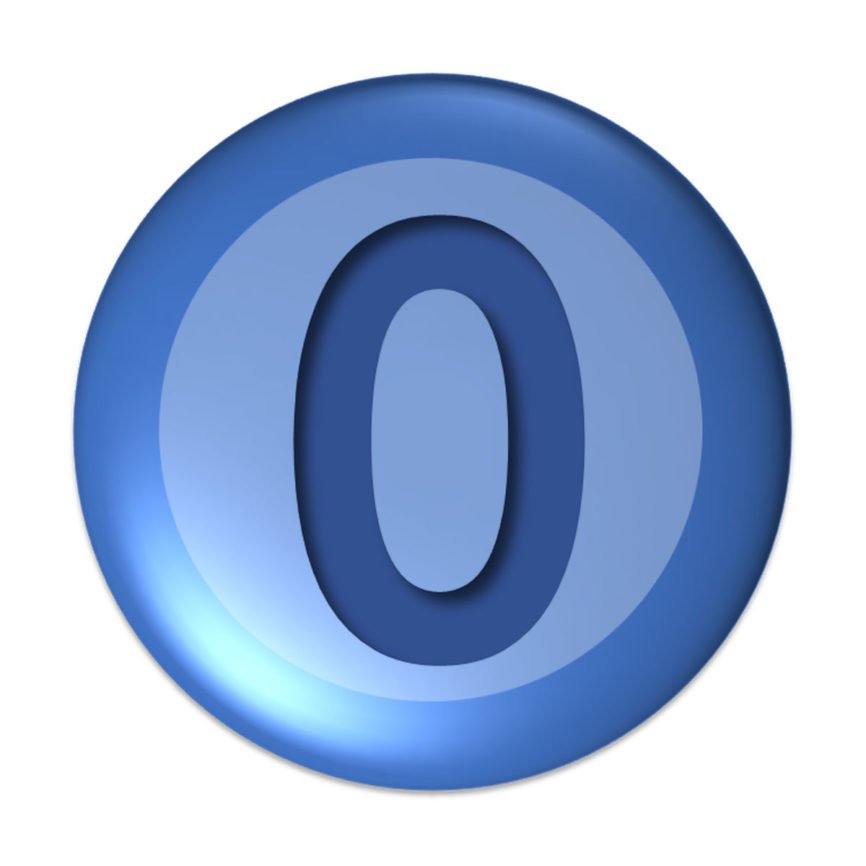 Image by Hyun-Su Kim from Pixabay

If you’re a business owner who relies heavily on computer operating systems or software programs, it’s important to know how to protect yourself from potential cyberattacks. Zero-day security risks are especially crucial to be aware of since they may be harder to get rid of. Read on to learn all about zero-day vulnerabilities and how to fix them.

What Are Zero-Day Security Risks? 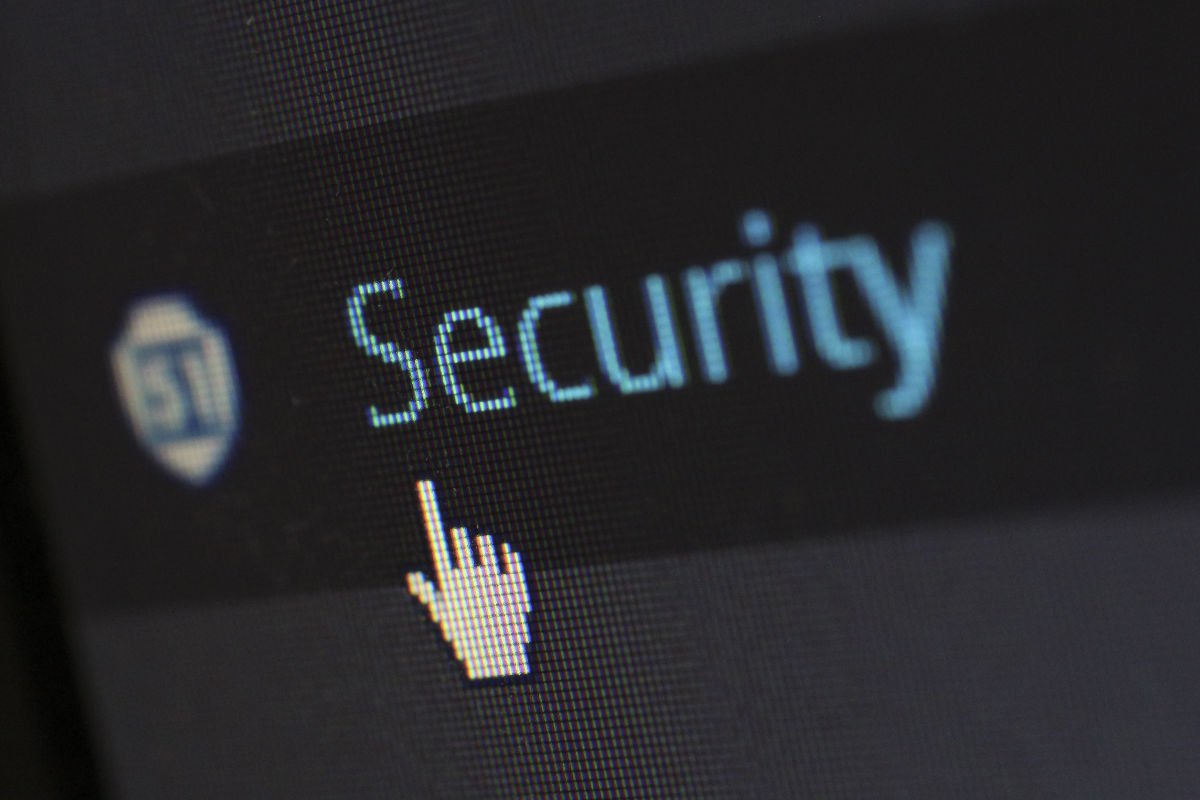 Having a vulnerability in your software or operating programs often result from errors that occur during programming and configuring your computer’s security system. These vulnerabilities leave you susceptible to cybercriminals potentially stealing important business or personal information. A zero day threat is a security flaw that has been discovered but not fixed, which also means that an official patch or updates to fix the issue haven’t been released. So, “zero-day” refers to the fact that the developers had zero days to fix the problem that has just been exposed — and perhaps has already been exploited by hackers.

In other instances, users let developers know of the vulnerability in forums or via other online methods so that the programmers can be aware of the issue in order to develop a patch to fix the flaw. Unfortunately, communicating with the software company in this way also gives hackers the heads up that the software is unprotected. This gives the attackers the time they need to access the software before the patch has been put in place.

What Are Some Actual Examples of Zero-Day Vulnerabilities?

In 2010, using malware called Aurora, Chinese hackers broke into Adobe, Google, and other companies by exploiting a vulnerability in different versions of Microsoft’s Internet Explorer browser software. The attackers seemed to be trying to discover Google’s source code, to study it, and to formulate future zero-day vulnerabilities. The Chinese hackers were never caught and have been actively exploiting at least 8 other software weaknesses since then. These same attackers organized another zero-day phishing attack – the RSA hack – against Adobe’s Flash Player using employees working for RSA’s security department (some people believe the breach actually came from EMC, which is RSA’s parent firm). A persistent hacker group was able to steal important information related to Adobe’s SecurID two-factor authentication products.

Another notable zero-day vulnerability took place in the Middle East. Iran’s uranium enrichment plant at Natanz was attacked using a worm called Stuxnet. The hackers utilized five zero-day exploits to access privileged and private information on Natanz’ systems. Luckily, Microsoft was able to patch the vulnerability before the attackers could use their malicious code, making it only four zero-days before the attack was noticed and dealt with.

What Could Happen if You Have a Zero-Day Vulnerability?

A zero-day exploit created by a cybercriminal or hacker could pose a big problem for your company. Some malware is able to invade a computer or laptop through a web browser, email or messaging system, or by opening infected photos, videos, or PDFs. Specific codes are written to target a certain weakness in your operating system. This could cause your programs to malfunction or even be destroyed. Hackers can even steal your data, control your computer operation, or use your software in ways it wasn’t designed for. This leaves you defenseless against strangers corrupting files, sending your personal or business contacts spam messages in your name, or even stealing private or personal information.

Additionally, businesses that do not properly protect against cyberattacks may face legal claims by people whose information was stolen in a data breach. These breaches can breed brand distrust and ruin your company’s reputation.

How Can You Protect Your Business Against Cyberattacks?

There are a few simple ways you can defend yourself from cyberattacks and zero-day vulnerabilities. Being vigilant about installing security updates as soon as they become available can save you from malware exploits and infections. Updating your security software doesn’t just update your features; it can also find and fix newly discovered security holes and provide much-needed bug fixes. These revisions can be crucial when protecting yourself against vulnerabilities.

Another way to reduce your risk is by investing in security programs that defend against known and unknown weaknesses. Look for programs that offer preventative protection to network, mobile, cloud and endpoint devices.

In this day and age, computers are now a standard for businesses, which means companies can become vulnerable to serious zero-day security risks. You can thwart cyberattacks by making sure you quickly patch any known software vulnerabilities. But that’s only one piece of the security puzzle. Protect your business by focusing on zero-day threat prevention.

MalwaresecurityVulnerabilityZero-day
Previous ArticleHow to Set Up Your Home WorkspaceNext ArticleIs It Reliable To Buy A Used Car?