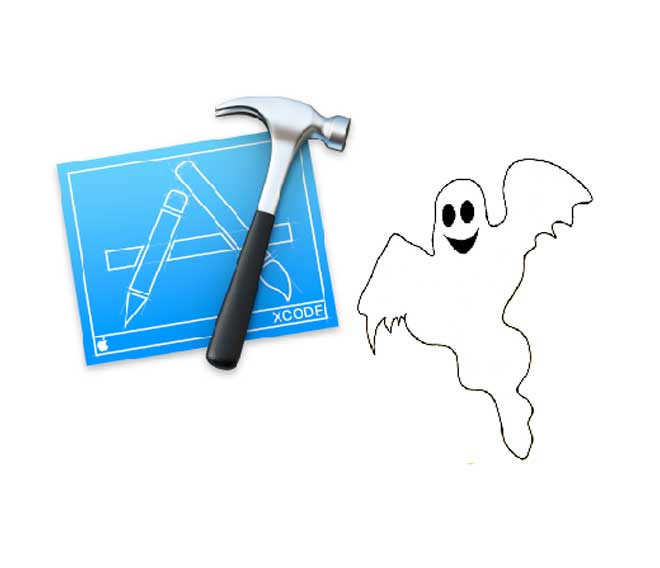 The much talked about malware, XcodeGhost which is mostly harmless has been a cumbersome nuisance for many Apple users. Today the tech company released the list of the top 25 iPad and iPhone applications infected with this annoying malware. The Cupertino-based company has been forced to pull many of these applications and has stated that they are working closely with their respective developers to ensure that all the infected apps return to the App store as quickly as plausible.

The list of the top 25 infected apps is as follows:

A few applications are still available on the App store as their developers have released updates that remove the malware software.

Apple has also issued a statement about the infected applications saying, “If users have one of these apps, they should update the affected app which will fix the issue on the user’s device… If the app is available on the App store, it has been updated, if it isn’t available it should be updated very soon.”

It is worth pointing out that this is a list of the TOP most famous apps that have been infected by XcodeGhost, there are undoubtedly many other less-known apps which have also been affected.

Sources close to Apple told that the company is paying close attention to this concern and is working around the clock to ensure that people are not hindered by this malware. It is expected that Apple will release updates as time passes to ensure maximum efficiency and satisfaction for all its users.