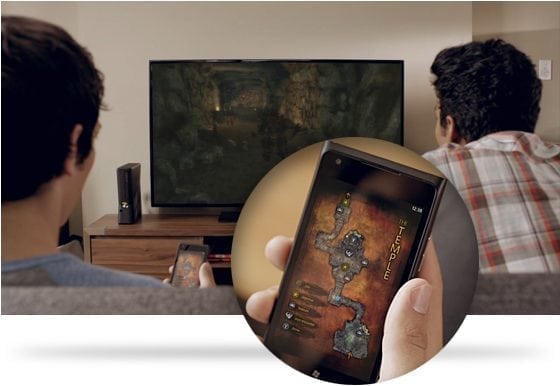 Microsoft has updated their SmartGlass app for iOS. Xbox One SmartGlass 2.10.1 supports the updated screen resolutions of the new iPhone 6 and iPhone 6 Plus. 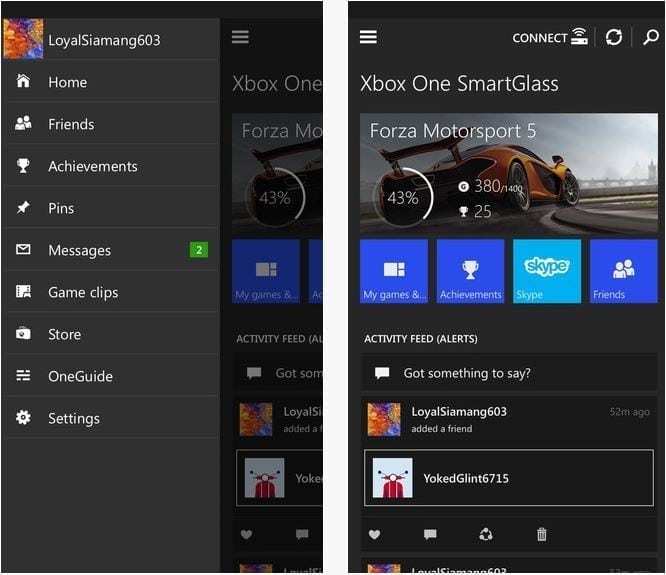 SmartGlass 2.10.1 update from Microsoft means quite simply that they want the owners of the new iPhone 6 and 6 Plus to be happy rather than running an unoptimized version of the app (*coughwindowsphonecough*). The resolution support was the only major feature in the update and was accompanied only by the usual bug fixes.

For those who don’t know much about it, the Xbox One SmartGlass is a complementary app to the Xbox One gaming console, and allows you an extended and interactive experience of the console. It acts as a second screen and you can do a number of things with it, like using it as remote control, chatting with friends and browsing games and movies among others.

It also provides you an extended and immersive experience while watching your favorite movies and shows by providing you relevant tidbits and details. You can also use it to surf the Web on your TV and other cool stuff.

While the older version worked fine as well, adding resolution support for the new iPhone’s 4.7 and 5.5 inch screens ensures that the the UI is much sharper, has clearer text and images and is overall good-looking in order for you to enjoy your experience.

While Microsoft started off with providing only apps for its products on only Windows Phone devices, they soon realized that a much larger majority of their users (for services such as Hotmail, Office, etc.) are on Android and Apple devices and their needs should be met as well. Ever since then – and under Satya Nadella’s leadership – they have ensured that any new apps are available on all platforms and get regular updates in order to retain these customers. This is proved by the fact that OneDrive, OneNote and Skype for iOS received updates within this month as well.

Although Microsoft was quick with its update for the new iPhone, most apps take a long time (approx 7-8 months) to receive updates for any new Apple devices, especially when the device undergoes an external hardware redesign as is the case with the iPhone 6 and iPhone 6 Plus. As a result, rather than get the iPhone early on, we think its always a good idea to go for the S release cycle – the iPhone 4S, iPhone 5s and so on. While much of the design and external hardware remains the same, it gives developers time to catch up and roll out updates to most apps.

You can download the Xbox One Smartglass app on iTunes.