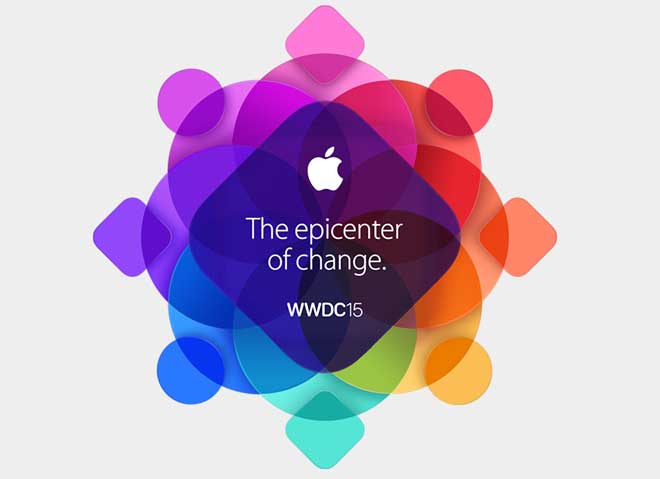 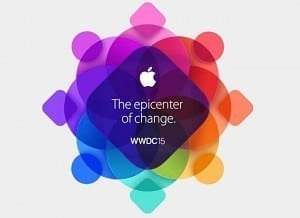 Apple is at it again for WWDC 2015, there have been a multitude of rumors as to what we may expect from Apple next. The company blew many away with its release of a new smart watch known as the Apple Watch as well as Apple Pay which indirectly caused the use of Google’s own NFC payment software to skyrocket. What can we expect this year at WWDC15? It seems most rumors are pointing to the release of updates to iOS and OS X as well a new streaming music service and a new take on the Apple tv that many of us have been left waiting for an update.

What kind of improvements are we likely to see? I believe it’s clear that continuity is going to be a major focus of the iOS and OS X updates, while the features are indeed intuitive that are far from perfect and are certainly in need of some bug fix updates. Continuity for those who don’t know is a set of features meant to streamline the use of iOS with OS X, while it does work it relies heavily on Wi-Fi and Bluetooth connectivity and losing connections to either of those can cause some interesting issues. Hopefully we can see this fixed in the coming updates. In addition to this I believe that iOS will see updates to fix Bluetooth connectivity issues seen in many of today’s luxury cars.

Apples suspected new music streaming service is sure to be interesting, no doubt a revamp of the recently purchased Beats audio. I never found myself a fan of Beats so I do hope that Apple will be able to turn it around. We’ve seen this company bring back a dead horse before and I do believe that this new streaming service will be significantly better than anything Beats had originally produced.

What am I most excited to see you may ask? Why the Apple TV of course. It’s been far too long since we have seen any real updates to this product. What I find to be the most lacking with the Apple TV is its inability to easily add new content. The only options are to wait on Apple to release a new channel app or dive into the podcast section and hope you don’t get lost. It is rumored that Apple will be releasing an update to the Apple TV in the form of both new hardware and new software fully featured with its own app store.

Let’s face it, while Apple may bring about revolutionary products from time to time they are very far behind the ball on today’s tv boxes. The Roku for example has its own app-store like section to add more content and other streaming boxes have the ability to stream video from a network hard drive. Currently the Apple TV is a very simplistic and basic video streaming device. This may change with rumors surfacing that Apple will be introducing a new television streaming service, with any luck we may see partnerships with cable providers and thus a plethora of new content may be added in one foul swoop. Unfortunately I find it unlikely that an update to the software will do much for current Apple TV owners as some of these services will require more powerful hardware. Though if a partnership with cable providers does arrive I believe that could be integrated into a software update for those unable to upgrade to the new hardware.

*Harold Giddings is an ex-apple employee; this article contains his opinions and views on the upcoming event. However please note that Mr. Giddings did not have access to confidential information and the article is purely based on his thoughts and opinions to what is rumored to be released.