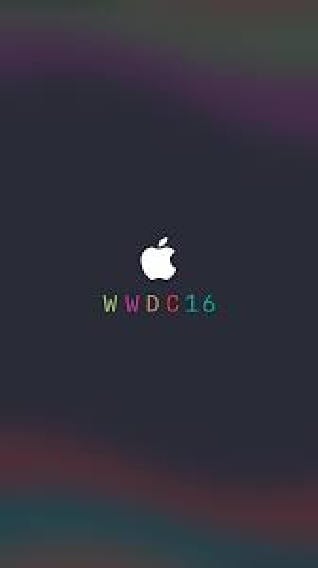 Apple has recently updated it’s WWDC application with a new kind of look for the fourth generation Apple TV. The new update will also allow live streaming on the iOS devices as well as Apple TV.

WWDC 16 Rumors and other news predictions are also being shared regarding the highly anticipated event. Mark Gurman, formerly of 9 to 5 mac, has also made certain predictions regarding the event. According to him, the WWDC event will focus solely on software. The focus will especially shift to OS X, iOS, watchOS, and tvOS. Rene Ritchie also previously reported that Apple will not be focusing on new hardware or on the Thunderbolt Display at WWDC on 13 June.

Mark Gurman also said that he believes that the iOS devices will be refreshed and the icons will be tweaked a little. He stated that these changes, though not very major, will nevertheless be highly noticeable.

The Photos app will also see certain changes. Mr. Gurman believes that this feature will be very similar to the Markup feature in the Mail app. Through the newly introduced feature photos can be edited and annotated through the addition of captions as well as arrows, among other things.

Mr. Gurman has always published highly accurate rumors however, it remains to be seen whether Mr. Gurman is going to be right on the money or not.