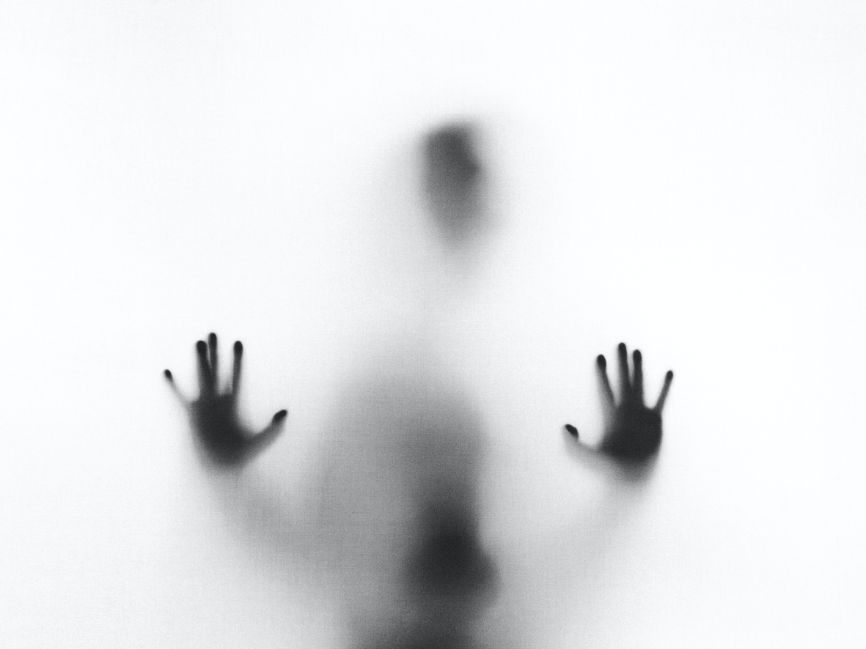 Photo by Stefano Pollio on Unsplash

Being accused of a crime that you did not commit can be traumatizing and devastating. However, it is a common occurrence all over the world. If such a situation comes along your way and you do not handle it well, you can very well be punished even if you are not guilty. One of the most common causes of false accusations involves DUIs. In such cases, it is more often than not the police who detain you. For instance, some cops might assume that you are drunk and accuse you of DUI.

Other common types of false accusation cases are assault and harassment. One can be accused of any crime that they may not have committed. The important thing is to hire an attorney and get down to business straightaway. After all, one wrongful incarceration or even a fine can affect your family life, career, and mental health. If you find yourself in a similar pickle and you’re situated in Florida, you might want to contact Leppard Law: Florida DUI Lawyers & Criminal Defense Attorneys.

6 Things You Can Do If You’re Wrongfully Accused:

1: Get a Good Attorney

Hiring a decent attorney is the first and foremost step you should take if you ever find yourself in such a scenario. Without a lawyer, any individual in the court of law is at a disadvantage. Even if you’re truly innocent, you have to hire a lawyer. If the accusing party has a decent lawyer, they can easily make the charges stick even if you are innocent. Only an attorney can help you prove your innocence in court. Do not hesitate to call them. Sometimes, people end up calling their lawyer a bit too late. Contrary to popular belief, opting for a lawyer even if you are innocent does not hint that you are guilty.

2: Exercise Your Right to Remain Silent

Do not speak to anyone other than your lawyer about your side of the story. If you’re present at the supposed crime scene, do not speak to the police at all. Do not panic, and call for your attorney. Of course, if you are innocent, you might want to clear things up then and there. However, any minor inconsistency in your story can break your attorney’s defense. It’s better not to speak to anyone at all about anything at the crime scene. That way, your attorney can build a stronger case and help you get out of this situation quickly.

3: Look for Evidence, But Don’t Destroy Any

4: Don’t Talk To Witnesses or the Prosecuting Party

If the police try to search your premises or you without a warrant, politely decline. After that, call your lawyer as soon as possible, and seek advice. Refuse any voluntary testing such as DNA testing. Even if you are innocent, you might not know what the police might find. Moreover, testing and searching that is not court-ordered are completely voluntary. Thus, you should not be intimidated by the police and just simply refuse to cooperate. Police often try to scare individuals into voluntary searches and testing. The key is to confront them if they do not have the appropriate warrants.

It’s a good idea to make a list of witnesses who can help you build your case. Seek the help of your attorney to do this task. Moreover, make sure that you have all the documents that might be required in the court. Being prepared for the trial can leave a good impression on the jury as well as the judge.