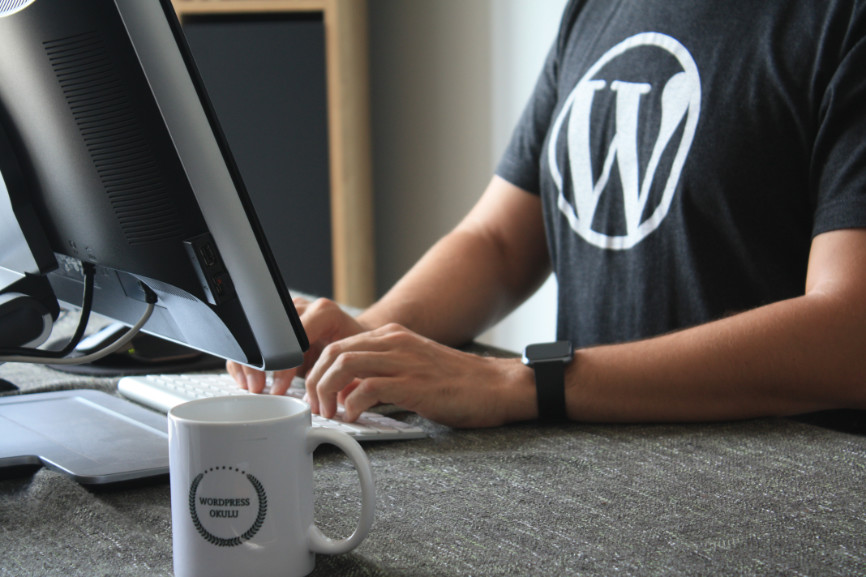 A letter from the Editor at cupertinotimes.com

A few weeks ago I was pulling my hair out trying to identify and fix issues I was having with Cupertinotimes. Some of it was host-related when Bluehost was having server-related issues but much of it had to do with a growing list of problems we were having on the site itself. It seemed every day another issue was dragging our site’s performance down, down, down.

I’ve had all sorts of quotes from various freelance developers ranging in price from $1200 to $15,000 to “fix our site”. I have hired freelance developers in the past. The issues were fixed but that route is very expensive, and once their work is done they are gone, with your money. Then little by little issues began making their way back on our site and before we knew it we were back in trouble again.

On April 28th, I ran a performance test in GTMetrics and in Hummingbird and although the results varied somewhat none of it looked good. Our performance score was all the way down to 21%.

I knew the only way we could break out of this cycle and make this work is to partner with highly skilled WordPress developers in an ongoing relationship.

We began our search for a partner that we could bring on board on a subscription basis that we could afford. It was a tall order and frankly, I was thinking “who am I kidding, there is no such animal”. I was beginning to think this may not exist and I was thinking the worse.

Then I found WP Buffs who provide 24/7 WordPress Support and Management. We scheduled a consult on Zoom which occurred the following day. I provided our metrics and the list of issues we were having and agreed to move forward.

I must admit that I had reservations when I heard that support was only available via a ticketing system or email.  I’m sure I’m not alone in my experience with companies that have slow response times and auto-responders that provide service with a smile but very little substance. Or AI Chatbots that never quite get it. I am particularly sensitive to this stuff since I managed support operations for 25 years for Deneba Software and ACD Systems where we actually spoke to customers on the phone.

Well, my reservations quickly vanished when I experienced the WPBuffs workflow. First off you are not assigned to a particular WordPress website manager. Our site had a whole team of WordPress experts working on various issues and the fixes were coming in fast.

One week later, our performance score is a healthy 98% and has been consistent over the past week. All of the issues we were plagued with were being checked off the list.

The team is friendly, professional, very capable, and most important, they don’t leave you guessing.  You are in the loop all the way. In the six years that I have been running cupertinotimes.com, this is by far the best decision I ever made.

It is reassuring to know someone has your back since issues come up all the time.  For example, a few days ago I installed a social media plugin that I wanted to try and when I realized it was not going to provide what I needed, I deactivated and removed the plugin, but its code remained. The share buttons remained on our pages and posts and interface items were still in the editor even after the plug-in was deleted. I created a ticket and in less than 24 hours the problem was solved.

WP Buffs offers multiple plans starting at $67 per month. We opted for the Perform Plan for $197 per month, which is affordable for us and based on the results we have seen it is well worth the investment

WordPress Buffs frequently says “we have your back”. I can confirm that they really do.  Visit wpbuffs.com to learn more on how to get your WordPress site managed by professionals.

What Do You Need to Know Before Building a WordPress Website?