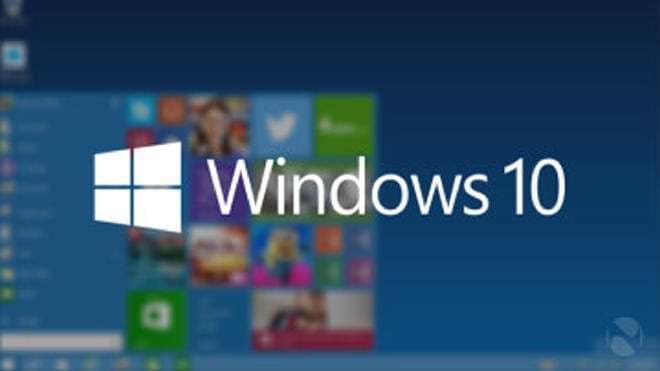 Windows 10 apps may be deleted without asking.  Microsoft has recently released its first major update to Windows 10 for PCs and tablets. The update has added a number of improvements to counter for the shortcomings pointed out by users. These include better performance and faster boot times. It also provides upgrades to Mail, Calendar, Photos, Groove, Xbox, Windows Store, OneNote, Solitaire and impressive improvements to the signature apps, Cortana and Edge.

Windows 10 Apps May Be Deleted

But along with all of those improvements, the update makes an unwanted change. It is noted that the update is deleting some pre-installed apps without asking. Dozens of complaints have been posted on internet forums and discussions about this malfunction of the operating system. The list of programs affected includes hardware monitoring tools CPU-Z and Speccy.  Also the AMD Catalyst Control Center for tweaking Radeon graphics cards. It is further noticed that the programs no longer function properly with the latest windows 10 update. The apps in question often caused crashes and the blue screen of death. The easiest way to resolve this issue is to remove all malfunctioning apps unless you have the time and patience to troubleshoot to figure out what’s wrong with them.

Since the Windows November update has rolled out we have seen many issues have been resolved with the fixes the update brought. This makes the operating system removal of apps a shortsighted problem which will soon be resolved.

Notification After App Is Removed

It has been reported that the only notification about the removal of apps comes after the app has been uninstalled. There is no prior warning and the reason was given for uninstalling the programs is “incompatibility”. However, the programs in question work fine, when reinstalled, without any issues.

System information tool Speccy is the most talked about program removed by Windows 10. It is not the only software that has been removed. Certain other programs including CPU-Z, SmartFTP, and AMD Catalyst Control Center have been observed to be affected by Windows 10.

Microsoft has made efforts to explain its policy of removing programs. It considers malware (a category that not only interferes with the operating system but can also steal information) a threat. The policy is included in Microsoft’s terms of service and can be sought if required.

A Microsoft spokesperson told VentureBeat in August, “The Microsoft Services Agreement allows Microsoft to change or discontinue certain apps or content where we deem your security is at risk.” The representative further added that “Software that is pirated or botted places the safety and security of our customers at risk, including a higher risk of malware, fraud, public exposure of personal information, and poor performance or feature malfunction.”

Windows 10 is a decent operating system but still needs a lot of effort to be bug-free. It has some very rough edges which are being addressed day by day. What Microsoft needs to do is to make sure that these problems are resolved as soon as possible because it’s one thing to force updates on Windows 10 but another to decide what software is allowed on the host system and what should be removed.