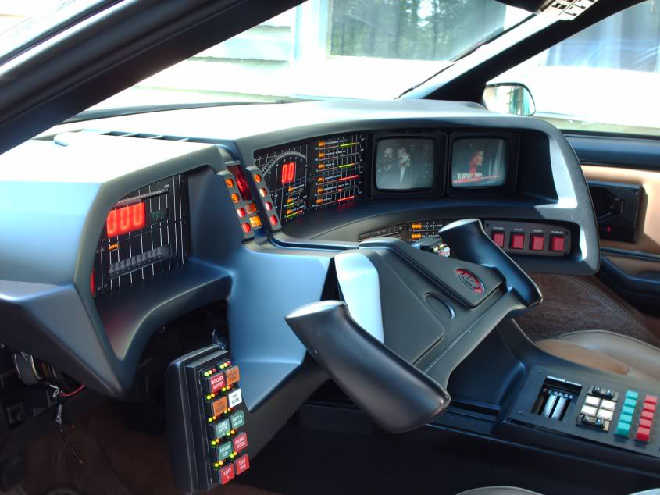 Rumours have been circulating for some time that Apple is committed to the research and manufacture of their own driverless cars. If the reports are true, then this would put them in direct competition with other companies such as Google as well as Tesla, Nissan, Bosch, Delphi, Mercedes-Benz, Audi and Volkswagen, who are all also funding their own development of the self-driving automobile.

Whilst Google and the other companies freely admit their own pursuit in getting this creation to market, Apple continuing to be secretive about their interest in this matter.

Clues That Apple Is Involved

Various reports suggest that Apple has formed a ‘Project Titan’ which has a commitment to ship a driverless car by 2019. A LinkedIn profile update of former Autopilot Firmware Manager at Tesla, Jamie Carlson, states that he now works for Apple as part of a special projects team. They have also hired the former CEO of Mercedes Benz’s Silicon Valley Research Centre. These are both strong suggestions that Apple is hiring experienced staff with the sole purpose of working on their autonomous driving technology. However, critics of this assumption would argue that Apple could be focussed on another type of automobile development such as the electric car.

On the other hand, Google is much more transparent in their efforts to get their driverless car to market. Alongside other companies which are developing self-driving cars, they have already obtained a permit from the California Department of Motor Vehicles, which allows the testing of autonomous vehicles up to a period of 1 year, before they must extend their permit. Google has also confirmed that their fleet of over 20 driverless cars has already completed upwards of 1.7 million test miles in locations such as Mountain View and Austin.

The Race To Market

At this time, if you are betting between the two tech giants, it would seem likely that Google will win the race to get their self-drive car to market before Apple. The completion of actual miles is a critical research step with autonomous cars. This is purely because the cars and their hardware systems need to learn to drive like humans and to experience all types of driving situation in order to create a self-drive algorithm which allows the car to drive safely. So with all those test miles under their belt, they’re literally miles ahead of Apple in terms of progress.

However, if you’re looking at overall success, Apple should never be overlooked. They appear to be playing the long game, which is a tried and tested strategy that works so well for them. If you examine Apple’s introduction to the phone market, they took it gradually. Apple started by collaborating with Motorola to produce a mobile that played music on it, then 12 months later they were ready to launch their own mega-successful iPhone which completely revolutionised the phone industry.

Apple likes to bide its time, so they’ll be watching Google with extreme interest as they launch their self-drive car. Apple will let Google be the ones to fight out the legal regulatory battles in court and to make the mistakes in production before they themselves arrive on the scene. The likelihood is that it will be Apple that subsequently dominate the driverless car market for years to come.

Gemma Sheldrick is Head of Strategy at DNA Insurance, who provide vehicle insurance advice and cover for individuals and businesses across the UK.