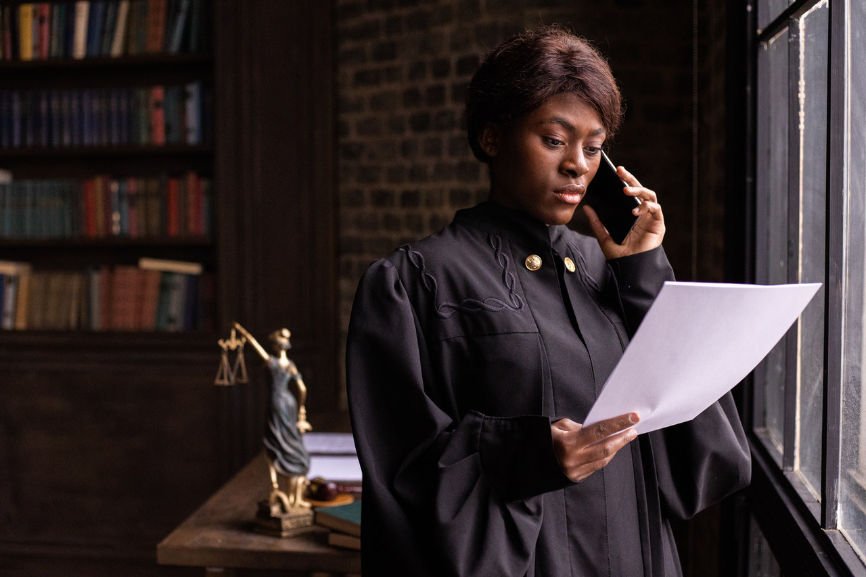 Photo by EKATERINA BOLOVTSOVA from Pexels

Custody battles occur when both parents fail to agree on times and dates to share the children during a divorce, leading them to seek further help from the court. A court acts as a mediator between the two disagreeing parents using various factors to determine which parent will have custody. Among the many factors, a court uses to solve custody battles is a child’s inclination or wish on which parent they prefer. That’s why getting in touch with Jensen Family Law – Mesa will be beneficial if you wish to increase your chances of getting a fair verdict.

Despite each parent’s intention and competing wishes, a judge uses a child’s preference and what’s best for them to determine the final decision in a custody battle. Read on to understand why a judge will always consider the children’s wishes during a custody hearing.

It is a Provision in the Statute or Common Law

A judge will always award custody to a parent by following the guidance provided in the statute or common law. Such provisions outline that a child’s wish can be granted based on their preference for one parent, whether any history of domestic violence may have been inflicted on the child or witnessed by the child, and evidence of a child’s relationship.

The Well-being of the Child 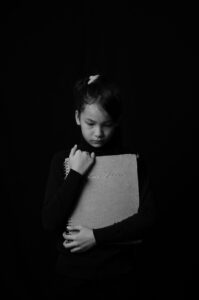 Photo by brother’s photo from Pexels

A child’s preference may be as a result of maintaining consistency. In a divorce case where one parent will move away, a child will prefer to stay with a parent to ensure their routine is consistent. It is putting into consideration the location of their school or proximity of their close friends. Any court will always strive to maintain a child’s routine by keeping it consistent. Therefore, a custody battle may be granted to a parent who will ensure that the child’s performance is maintained and not disrupted. However, with this ruling, a court will always advise on living arrangements and visitation allowances.

However, it is required that a child should be of sufficient age and maturity when considering their preference. The child is required to state which parent they prefer and state the reasons behind it.

A judge, therefore, carefully analyzes the weight of a child’s preference. In most cases, a child may incline to one parent due to their behavior, reactions, or the state they may have conditioned the child. As outlined, the child’s age is assessed when establishing the reasons behind the child’s preference to one parent over the other. In a case where a child is too young to make a mature decision, a judge uses their ability to give weight to the child’s preference based on the credibility of evidence provided. The evidence provided may be on account of substance abuse, domestic violence in which the child may have witnessed, and inflicting pain on the child by a parent.

What You Should Do

It’s worth noting that influence on a child’s preference may result in other factors being considered. In realizing that a child’s choice is among the factors that may be considered when solving a custody battle, some parents go ahead to influence or issue threats to ensure a response that favors them. In such a case, the child’s preference is not considered when ruling out which parent wins the custody battle. When the judge discovers such actions, a judge may go ahead and grant custody to the other parent as issuing threats or influencing their response reduces the weight of the child’s preference.

While the above factors are considered when determining which parent gets custody of their child, they vary from state to state. You must familiarize yourself with child custody laws in the state you reside in and seek advice from your family lawyer. To that end, a judge will issue which parent gets the custody, not to mean that such an arrangement will favor one parent. In a case where a parent receives sole custody, the other parent has a right to visitation to maintain a close relationship with their child.

Baffling Behavior: 8 Truths About Understanding Behavior as a Teacher