The last thing anyone wants when they are trying to protect their phones is for the protective cover to be what damages their device instead. As the latest addition to the iPhone family, your iPhone 13 is expensive and likely very close to your heart.

However, one common concern they share is whether or not these protective films can end up damaging their phones. The simple answer to that is no. Smartphone skins are usually made with very soft and durable vinyl that guarantees a safe application with no damage at all. They are also very easy to remove and the adhesives used don’t leave a residue when the skin is removed.

In this article, we will explore some of the major concerns that most people have about using skins on their iPhones. This will further convince you that these protective films do not damage phones but rather protects them.

1. Can the Adhesive Used Damage My Phone?

Skins from reliable producers are usually made with neutral adhesives. Because of how neutral these adhesives are they do not react chemically with the surface that they are applied on. This makes it possible to apply the vinyl without causing damage to your device.

Reliable producers test the compatibility of their products across several types of surfaces like laptops, phones, and even cars. So, they can confidently assure their customers that their product is safe for their devices.

Rather than causing damage, these protective vinyl wraps will protect your iPhone from several things including weathering, stains, dirt, scuffs, scratches, and even fingerprints.

Another concern most people have about these coverings is whether or not they are removable. Yes, they are, and you don’t even need to have any special knowledge to do it.

When you want to take off the skin (probably because you want to replace it with something new because we won’t advise you to leave your iPhone exposed), you simply need to do the following:

These coverings are designed to be long-lasting. However, you shouldn’t find it difficult to remove when you eventually want to. But if it is stuck firmly on your phone, you can use a hairdryer to apply heat to the vinyl before you peel it. This will make the adhesive soft and make it easier to remove the vinyl. 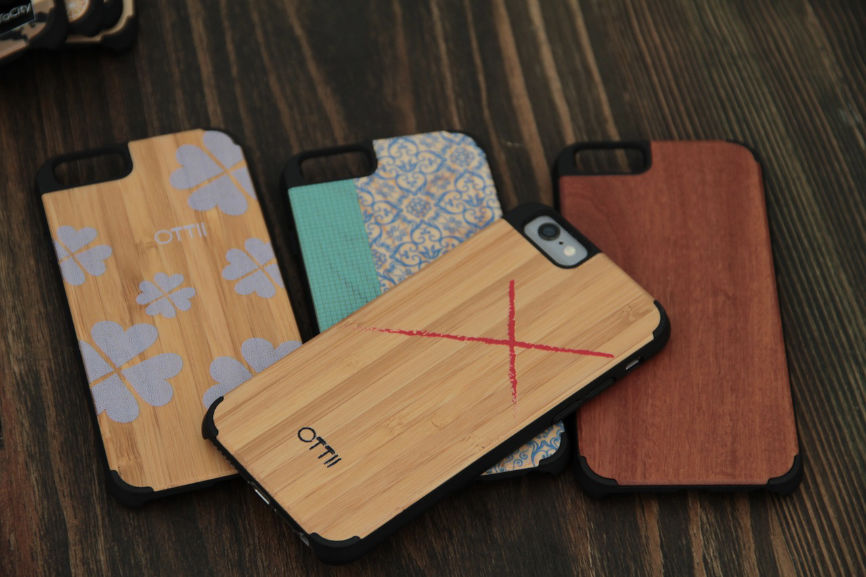 3. Do They Leave Residue?

Reliable producers use high-quality adhesives that are meant to leave no residue when the vinyl gets removed. More often than not, the adhesive is engrained in the vinyl. This way, when the protective covering gets removed, the adhesive stays on the cover rather than the phone, taking along the residue.

If for any reason you have residue on your iPhone 13 after you take off the protective skin, simply rub it off with your finger and it’ll disappear.

4. Do They Damage Phones When They Are Removed?

Removing the skin under normal circumstances shouldn’t cause damage to your device. As we have said so far reliable producers use high-quality vinyl and adhesive and these prevent any form of damage to be done when applying or removing it.

One concern that is common among people when it comes to removing the skin is if the skin would have gotten too firm on the device such that force has to be applied to pry it off. They even think they may have to scrape off the skin instead of peeling it off.

Luckily, this isn’t the case as we have seen already in this article. When taking off the covering, all you have to do is raise the edge and then peel it off. Normally, the skin should even come off as one piece.

5. Do They Cause Overheating?

No, phone skins will not cause your iPhone 13 to overheat. Let us use a few sentences to explain why.

Smartphone skins are very thin and they typically have very impressive heat resistance properties, they can even withstand the high temperatures of car bonnets. Yet, their heat retention properties are quite poor. Vinyl is made with a polymer that is useless when it comes to insulating temperatures; this is especially true of 0.2-millimeter thin polymer.

This means that heat will always pass through vinyl, as though it weren’t even there. Because of this, your phone’s skin won’t trap any heat that is produced by your device. It also won’t make your iPhone overheat. You can visit http://www.tfskins.de to learn more about iPhone 13 skins and overheating.

You do not have to be apprehensive about using phone skins on your iPhone because they are very safe and won’t damage your phone. Removing them is easy, just as applying them is too. You also don’t have to be worried about it overheating your phone because vinyl is made with a polymer that doesn’t retain heat.

4 New Cases You Need To Get For Your iPhone

casesDamagePhonesProtectskins
Previous ArticleWhat Is So Special About Customized Wedding Rings?Next Article5 Points to Know When Applying for A Loan