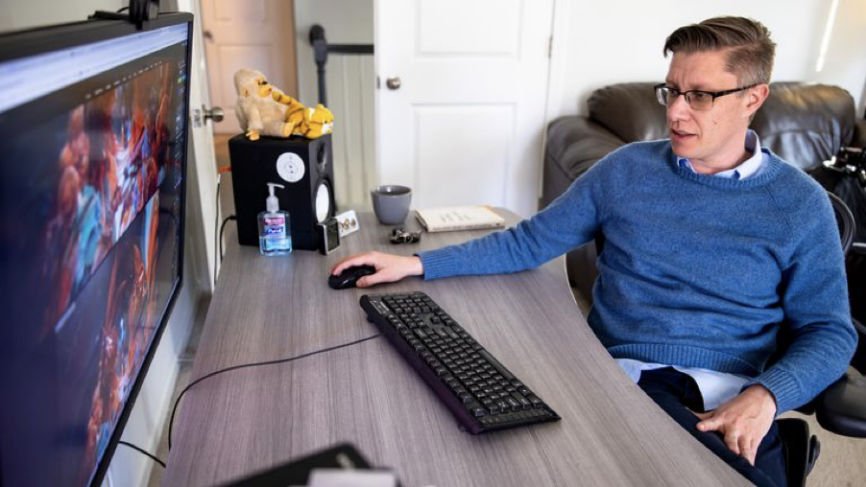 Investors in the crypto space have certainly found plenty to be excited about throughout the start of this year – with Bitcoin managing to surpass $60,000 twice already and setting new records and many other currencies including so-called ‘meme’ currencies like dogecoin being extremely successful, it’s certainly a big booming time for the market. It helps a lot that many different industries are starting to become much more accepting of cryptocurrencies too, with Tesla announcing their investment and support, as well as different options in the likes of gaming with some of the best online poker sites allowing it as a payment method, crypto as a whole, is in the best state it has ever been in.

Much of the interest comes from alternative markets within the cryptocurrency blockchain, however, with the Ethereum based market of NFT’s having found tremendous success particularly within the online art community – whilst simple in theory, somewhat acting as a wallet for digital collectible items like paintings, in practice the waters are a little more muddied as concerns around copyrighting and ownership have come into play recently, alongside another concern focussed on the environment which although many believe to be more of a scapegoat could certainly harm the market in the long run.

What the success of the NFT has done more than anything else, however, is highlight the huge number of possibilities that could be possible in the future – the flexibility of blockchain has been explored in many different settings already with theories around how different markets can embrace the flexibility, whilst Ethereum has served as a solid and more stable market for the NFT base to grow, the enormous number of currencies could mean that there’s a market that fits for any different number of purposes too, but that does add on to the concerns around different aspects of blockchain tech too.

As mentioned, one big concern around the environmental impact has already been raised and although it’s something a bit harder to really quantify there will certainly be much more attention paid to any potential impact different blockchains as a whole could have, not only that but given the blockchains aren’t independent of the crypto market they’re attached to there’s also the factor that inherent volatility could mean different spikes – if, for example, Ethereum were to have a huge drop in price it may be less encouraging for the huge multi-million dollar purchases to occur. Not entirely likely, but certainly something investors will consider in the long run.

It’s an exciting time though and change is certainly on the way, NFT on ETH will just be the first of many whether others pick up NFT or develop something new, and crypto looks to only continue strengthening its own position.

More on this topic: Has Bitcoin Left Gold for Dead?