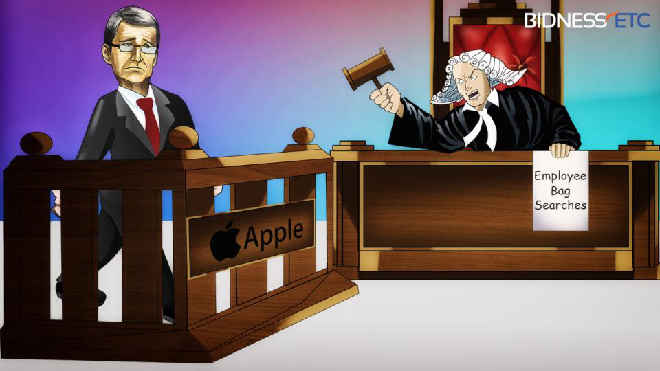 The Cupertino-based company is facing a class-action lawsuit in California regarding the use of the brand new WiFi Assist feature that was first introduced along with iOS 9. This new feature is on by default and has to be turned off manually. It is said in the lawsuit, that the tech company has put an ‘undocumented’ feature in their operating system (OS) which causes additional cellular data to be charged.

According to the Plaintiffs, William Scott Phillips and Suzanne Schmidt-Phillips the feature’s workings were not properly explained which led to consumers facing unnecessary financial loss. The feature automatically detects when a WiFi connection is not up to standard as per its own judgment and consequently transfers the main connection over to either 3G or 4G. This feature was introduced to facilitate users streaming videos or music, and even though it is a fairly useful feature the consumers can never be sure when the iPhone decides to turn to mobile data instead of WiFi. This switch can result in the device to turn off WiFi even if the connection is still running. People at Apple did not mention or warn the users of the potential data charges they could face if they were lacking a proper cellular package.

The lawsuit claims that the damage in cellular data charges is close to 5 million USD. It further goes on to say that the plaintiffs issuing the case went over their allocated data limit because WiFi Assist activated unbeknownst to them and transferred their connection over to cellular data. Details of how much data over the limit was actually used are still unknown.

The couple, however, claims that the case itself isn’t so much about the amount of financial loss but about the fact that they were given false information by Apple about the new feature. They go on to highlight that Apple only responded, and properly explained the WiFi Assist feature after they received numerous complaints about its ambiguity.

The feature is no doubt useful in certain conditions, but to not know when your connection is going to shift is obviously daunting. Apple will have to balance the feature out to provide a better sense of safety for its users, but as it stands you are better off toggling it off through Settings>Cellular.