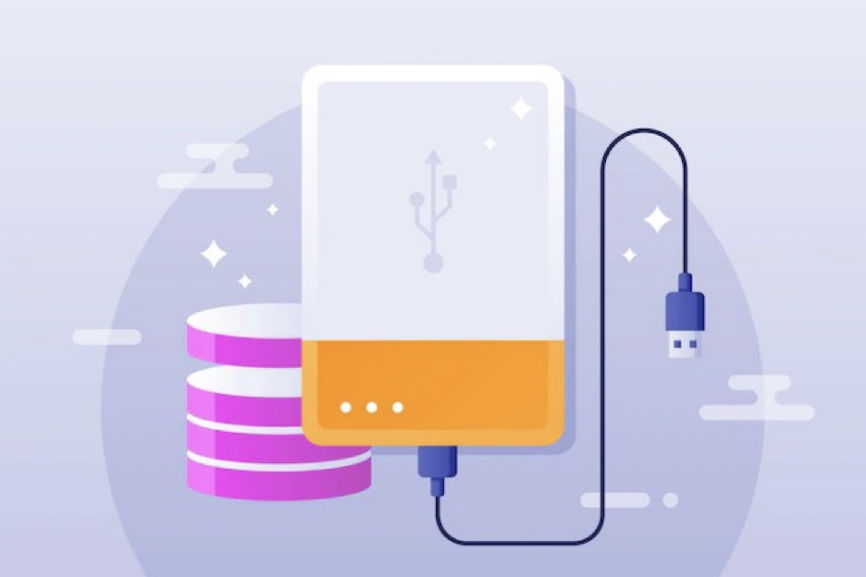 Sometimes the website owner notices that its resource becomes slower, and the number of errors while accessing the file is still increasing. The CPU is working well, and other components are doing well, but the problems still exist. The solution is migration to a new storage type because the older one suffers from the issues. Today we’ll speak about solid-state disk servers’ benefits.

Some Facts About The Devices

The hard disk device is the first generation of storage memory. They’re still popular due to their accessibility and low price. However, this device has mechanical parts sensitive to electricity outages or falling to the ground. That leads to information losses. Their disadvantage is the low reading speed and writing too.

But the hard disk devices have high data reanimation chances. They remember the information in clusters till something else replaces it. The file name is removed only from the database. On the opposite side, this feature reduces the device’s lifecycle because, after several rewritings, the clusters become unusable.

SSD is the middle generation between hard disks and non-volatile memory. The solid-state disk uses Flash memory. It lacks the moving parts so that it will live longer. Its speed is higher, so the data search and load will be quicker. Electricity outages or falls aren’t critical for them. However, please keep it safe anyway.

The data reanimation resulting from the accidental deletion is almost impossible because the mechanism immediately erases the data. The clever instrument moves the cells which contain the information further, advancing the fresh portion of the cells. Theoretically, those cells reduce the speed, but the designers helped the customers to avoid so. That’s why dedicated server SSD storage has become more popular.

Benefits Of The Service 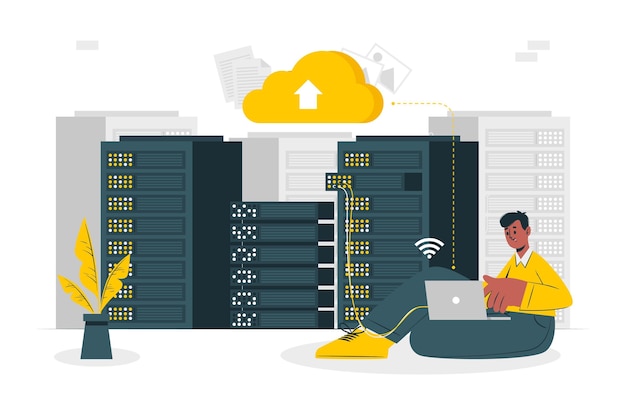 You get competitive equipment. Its capacity is enough to perform a wide spectrum of business or compulsory tasks. Using solid-state disks helps organize the alternative storage of critical data. These servers provide you with two or three devices. One is for the operating system.

Instant provisioning means the server is ready 20 to 30 minutes after the purchase. The exemption is the individual and cheap servers as their number is limited.

Complete control of your equipment. The user gets flexible administration instruments like root and SSH, plus a configuration option of the VSYS Host team support for 3 hours each month. Or maybe you’re the DMCA-lucky? The provider doesn’t divide the plans by data centers. Thus, you don’t know where your content’s home is until you open the control panel.

So, we conclude that solid disk devices are better and quicker. They will attract your customers to alternative storage or file-sharing projects—respect the designers who work hard to reduce the number of failures.

Information. VSYS is a Ukrainian hosting provider. It has data centers in Ukraine, the Netherlands, and the USA. The company provides a vast network of Services. Visit their website to discover more.

6 Challenges That You Will Face during Implementation of Industrial IoT

6 Challenges That You Will Face during Implementation of Industrial IoT