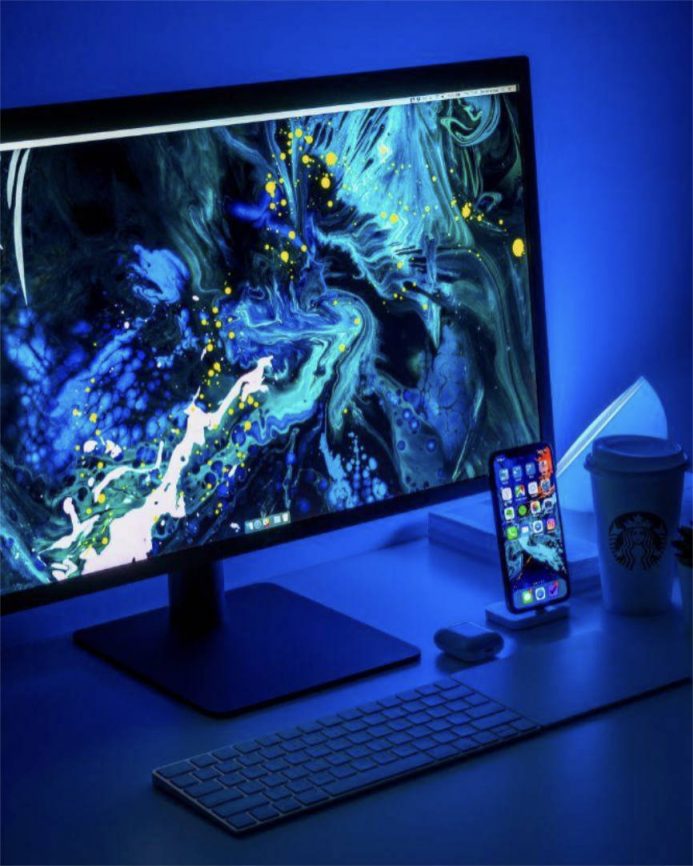 A historic digital device battle we’ve been experiencing since the 90s has been PCs vs. gaming consoles. PC gamers generally feel their platform is far superior to gaming consoles, with console gamers feeling the exact same way. And with the introduction of mobile phones, it completely flipped gaming on its head. For the most part, mobile phone gaming is not seen in the same light as gaming on PCs and consoles. So much so that PC and console gamers have united and completely shunned anyone who calls themselves a mobile device gamer. But there are a few notable advantages to mobile gaming. Take gaming with folding phones, it is groundbreaking, and something we didn’t even think would exist in today’s world, but here we are. Let’s look at why mobile gaming is bigger than PC gaming.

To stay ahead in the digital landscape, you need to constantly innovate and evolve your product. And this is quite clear with mobile technology. Technology influences our lives daily. And since a mobile phone is seen as an extension of our arms, we understand why they need to work on its technology faster and more diligently. Let’s take Apple’s iPhone as an example. For years, the company was being outsmarted by Android carriers such as Samsung due to simply providing the technology consumers are after.

Today, most, if not all, mobile games are perfected for Apple first, meaning that the overall gaming experience is much faster, has much better graphics, and records fewer development issues. And since this technology is improving year-on-year, we can expect so much more advancements. It’s valuable to read up on the mobile gaming global market reports for more insights into the industry. 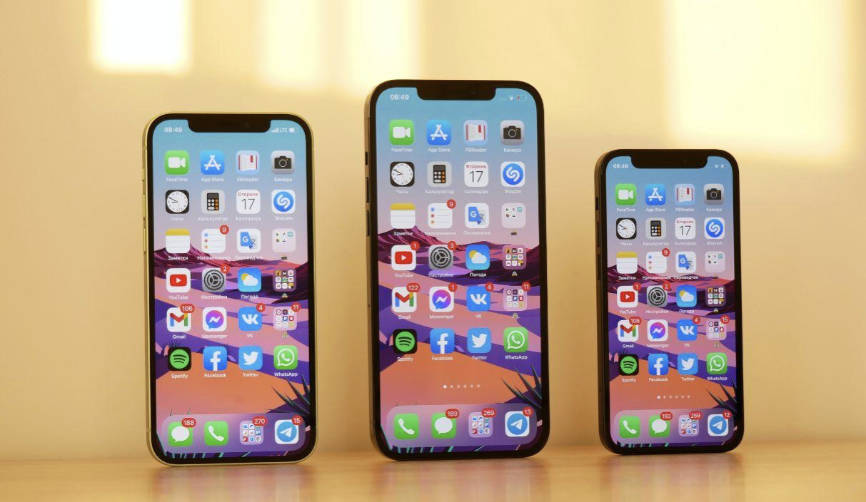 Of course, you get a range of gadgets with PCs. You can also customize your PC to suit exactly the gaming style you want. But it does come at a price and a high one at that. With mobile devices, things are a little bit different and more affordable. While mobile devices do cost a pretty penny if you are after the top-of-the-range versions, you can find a standard model that still comes with excellent features. And the same can be said for gadgets like VR headsets. Since its rollout, VR headsets have contributed to hours of virtual fun, all done with your mobile and a headset. You can play games and fully immerse yourself in the experience.

This is nothing new to the gaming world, but it completely elevates the mobile gaming experience. We can use gambling as an example here. While brick-and-mortar casinos are still popular with no end in sight, there is a modern style of play on the block; cue online casinos. While you can play several casino games on your PC, there is just nothing like the mobile experience. It is convenient, arguably one of the biggest reasons online gaming on mobile devices is such a hit. You can be in the middle of your commute home and whip out your phone and play slots or poker. 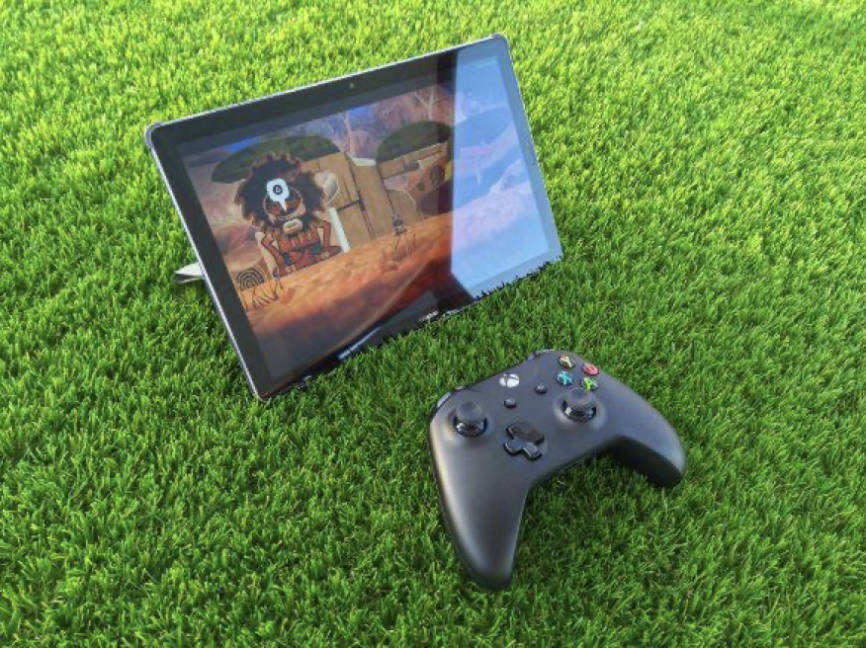 It opens gaming to everyone

According to statistics, over 6 billion people will own smartphones in 2022, and this is set to increase to nearly 8 billion in 2027. That’s an insane figure, making smartphones more accessible than PCs. In some parts of the world, especially in developing countries, more people own smartphones than computers. And it makes complete sense. You can do quite literally everything on your smart device. From calling, checking and sending emails, browsing the internet, taking pictures, checking out your social media, and, most of all, you can play games. In the past, it was difficult for people to buy every game for their computers and even consoles. Today, many popular games are free to play on smartphones and only require in-app purchases here or there. Accessibility is an essential thing in today’s world.

People want to know they are catered to even though they might not enjoy something at first. With mobile devices, you can develop nearly every game on the planet. The 20-year-old who’s a struggling student might not own a PC but has a smartphone. And say they want to play PUBG, they can do so on their mobile device. Again, this opens the gaming world to even more people.

A Guide to Prebuilt Gaming PCs: The Best Choice for Gamers

A Guide to Prebuilt Gaming PCs: The Best Choice for Gamers