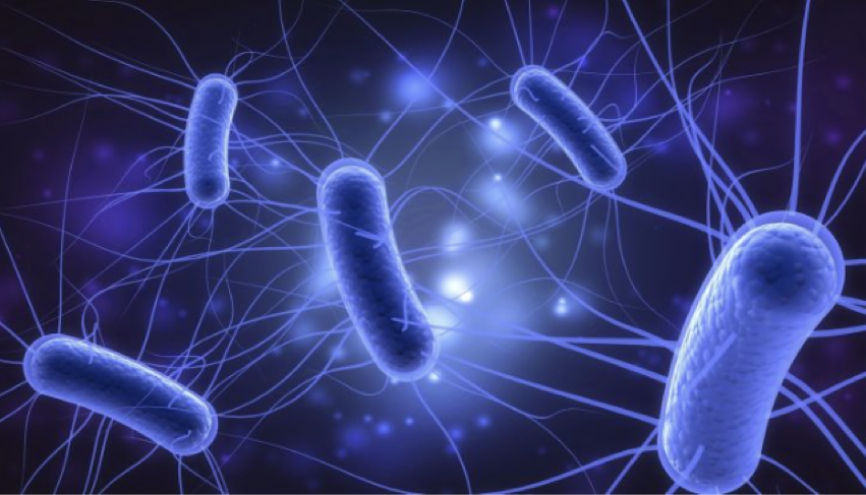 The human body is made up of different parts, both externally and internally. While certain bacteria can be harmful, others have huge benefits to the body for its wellness. Among some of these bacteria is Escherichia coli. On the other hand, proteins are the workhouse in the biological systems, which helps to facilitate the expression of genes, growth of cells, and other uses.

Escherichia coli, popularly abbreviated as (E. coli) refers to a common bacteria. It is usually seen in the lower intestine of humans and animals, including warm-blooded organisms. Most of these bacteria strains do not harm their host. However, some of them can lead to severe food poisoning. While they also help to keep our gets healthy, they can be responsible for some severe illnesses.

What is Recombinant Protein?

They are proteins encoded by recombinant DNA that has been cloned in an expression vector that supports the expression of the gene and translation of messenger RNA. Their production starts at the genetic level. Recombinant proteins are artificially made through recombinant DNA technology. The DNA helps to provide a more efficient way of obtaining larger protein amounts.

Why Is E.Coli Preferred for Recombinant Protein Production?

E.coli is one of the adopted organisms when it comes to recombinant protein production in eukaryotic cells. The use of E.coli as a cell factory is well-established. Due to this, it has turned out to be the most popular platform of expression. It offers easy manipulation of genes, including a low cost of protein production. Additionally, E.coli is preferred for recombinant protein due to its long history of producing varieties of several protein types.

Custom recombinant proteins and proteins that have disulfide bonds can be expressed in shin stains cytoplasm. In the expression of E. Coli, there are many popular systems of approach in the production of proteins. However, the T7 systems reasons the most popular among them. In the T7 system, an expression vector with the gene of interest cloned downstream of the T7 promoter is introduced into aT7 expression host. 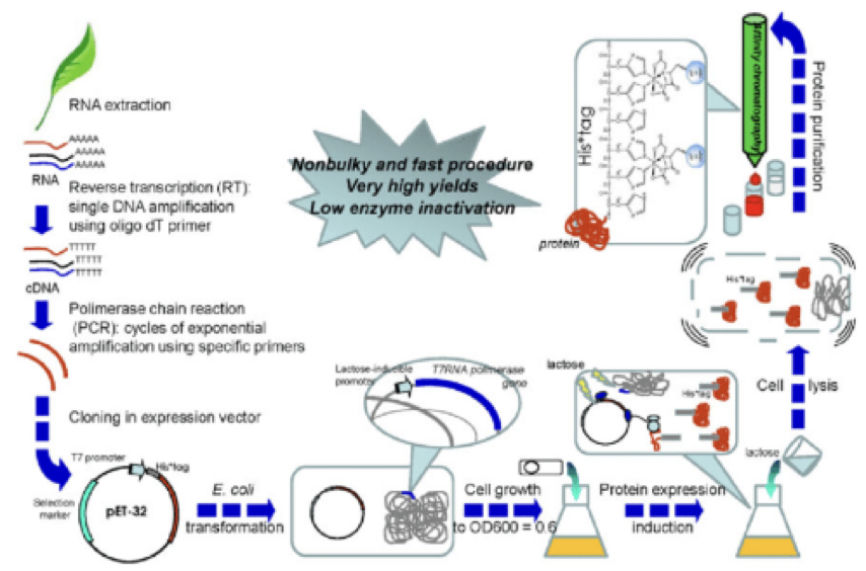 The advantage of E. Coli in protein production

What is the production of protein?

Protein, beyond the usual benefits we derive from them, extends in its usefulness for different applications. Protein helps in controlling every biochemical reaction, including the provision of structure to an organism. Additionally, they are known to act as important molecules transportation while also protecting antibodies. The custom protein production process involves the isolation of genes that are cloned into an expression vector. However, to generate recombinant protein, protein expression system, purification of the protein, and protein identification.

DNA technology is the major tool for the production of artificial protein. They can be applied in different areas, including therapeutics, detergents, additives, and other areas. They are also used as diagnostic tools for certain conditions. Isolating proteins from their natural resources can not meet the increasing demands on protein. However, using DNA technology, recombinant protein production of E. Coli becomes easier, and DNA technology provides more efficient ways for obtaining large protein amounts. 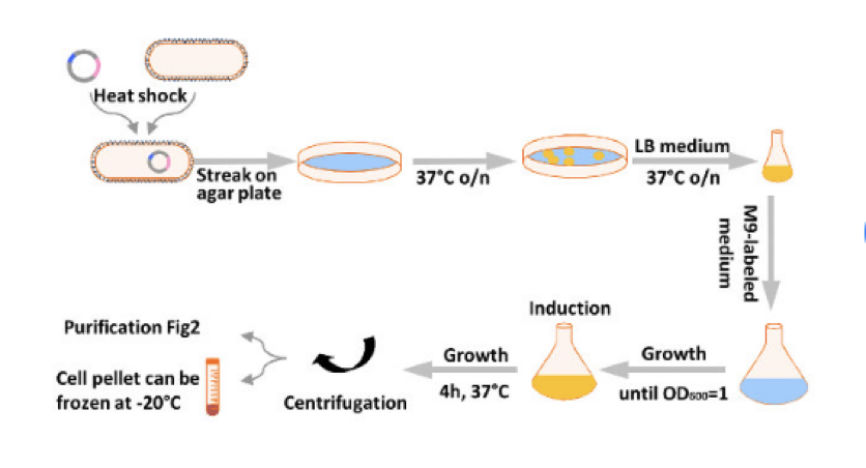 Lots of advantages are derived from protein in general. While E. Coli has also been shown to have many benefits it offers, it remains the most preferred for the production of recombinant protein. However, an important way to generate a larger amount of certain proteins is recombinant DNA technology. It involves using the recombination of genes for bringing genetic materials from a wide range of sources.

BacteriaE.ColiProtein
Previous ArticleThe Importance of Having a Good Corporate LawyerNext ArticleWhy Is It Beneficial to Seek Out a Moneylender?