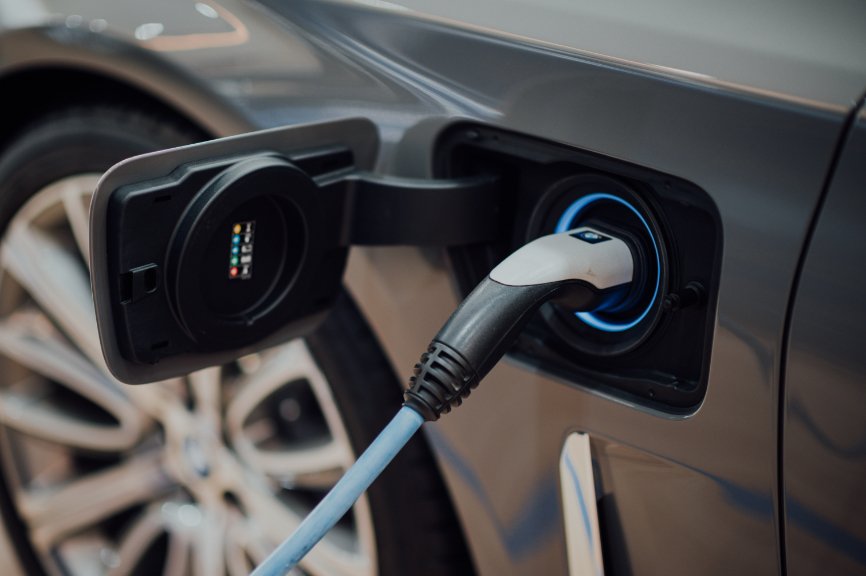 Photo by chuttersnap on Unsplash

Over the last few years, hydrogen cars have emerged as a direct source of competition to electric vehicles (EVs). The technology is gaining favor in Asia where both China and Japan have committed to putting around a million hydrogen cars on their roads within the next few years. While it’s not yet clear which combustion alternative will take the crown what we can say for sure is that technology is making driving safer and cleaner than ever.

The state of combustion alternatives today

Electric vehicles are experiencing a 37% year on year growth rate while the adoption of hydrogen-fueled cars has yet to really begin. There are a number of factors to this, chief among which is the lack of infrastructure surrounding them. Hydrogen fuel pumps are incredibly rare, even when compared to EV charging stations. Furthermore, it is difficult to produce making it a much more expensive option than electricity. Both EVs and hydrogen vehicles benefit from a number of government incentives, though support for EVs is much more substantial.

Modern combustion engine cars are perceived to be too complicated to service without a professional background in mechanics. In the case of electric vehicles, this misconception is even more prevalent. However, this couldn’t be further from the truth as up to half of the callouts for roadside assistance are caused by poor vehicle maintenance. Understanding your vehicle and its engine is still paramount to its long-term health and will save you money in the long run.

What makes a hydrogen car?

Hydrogen cars work by combining water and oxygen to produce an electric current, making them somewhat similar to electric cars in their operation. However, the technology provides a number of benefits over EVs. Because they don’t use large batteries the production of hydrogen cars is considerably greener. Currently, this is somewhat offset by the emissions associated with the production of hydrogen through modern approaches aim to eliminate this by producing the fuel from alternative sources like biomass. As manufacturing and fuel sourcing processes evolve, the environmental benefits of hydrogen may ultimately surpass EVs by a considerable margin.

Hydrogen is still in its infancy, a cutting edge, and fringe technology even when compared with EVs which are quickly becoming a very viable alternative for millions of drivers. It will take decades before we see any mass adoption of hydrogen and based on current trends, EVs will already be well established by then. This has led many experts to question the logic behind further investment in hydrogen that could be spent supporting electric infrastructure.

An Expert Guide To 5 Sustainable Energy Sources In The World