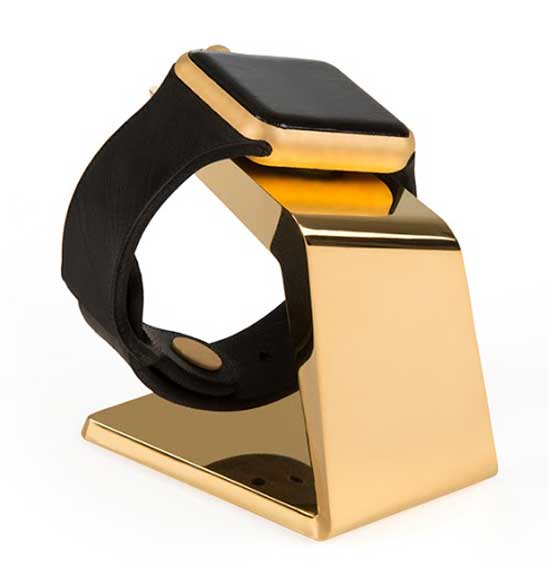 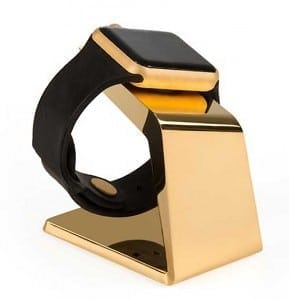 Apple is mostly known for its simplicity, innovation, creativity, and design. As one the world’s largest and most powerful companies, Apple products are expected to be not only beautiful in ascetics but also in the hardware. The operating systems in these products are what one would expect them to be. iOS and Mac OS X are great examples of this and that is why Apple has become what it is today.

Computers today would not be what they are without Apple. They managed to make the connection between the user and the machine. Design has always been a key element at Apple. Without it, Apple would have never become what it is today. Just like the hardware, Apple has always found a way to make their products, not only functional but simple and elegant. How has Apple done this?

Apple has always been about reducing the amount of space their products take up so that you have more space for other things. This way of thinking has been clearly evident in the array of ipods then the Mac Mini and iPhones, Macbook Air, and the ultra thin iPad Air. Also, the colors they choose for their products is very important. The iMac G3 (1998) came in a variety of vibrant and candy-type colors. It was a very cool thing to have at that time not only because it was an Apple computer but also because of its unique design. iMac sales skyrocketed and by the time the G3 was discontinued, the iPod, too, had already shown more of Apple’s focus on design. How amazing it was to be able to hold a thousand songs in your pocket. 14 years after the release of the iPod it is no big deal because almost everyone we know has the ability to do that and much more with their smartphones. So why has Apple chosen to go from a wide variety of colors in their products to only, silver, space gray and gold.  Aside from them looking great, there is a strong geographical influence regarding one color in particular, gold.  So why gold?  I’ll give you a hint… 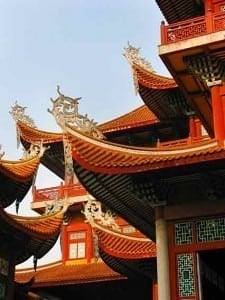 While China has only a handful of Apple Stores for customers to experience and buy their products, China is Apple’s second largest market. It is obvious that Asia is in love with gold as demonstrated in its breathtaking architecture and art. The symbolism of gold in Chinese culture has historically represented completeness, wealth, metal, God consciousness. So I think it’s safe to say our asian friends have an affinity for this color. Why gold? iPhone sales have grown since the introduction of the gold color option starting with the iPhone 5S and most of this growth is in Asia. With the gold option available for other Apple products, like the Macbook, Apple Watch and others, this trend is likely to continue. Initially the gold color option gave Apple a small advantage over it’s competitors in the region. But we all know that the appeal of Apple products go well beyond color.