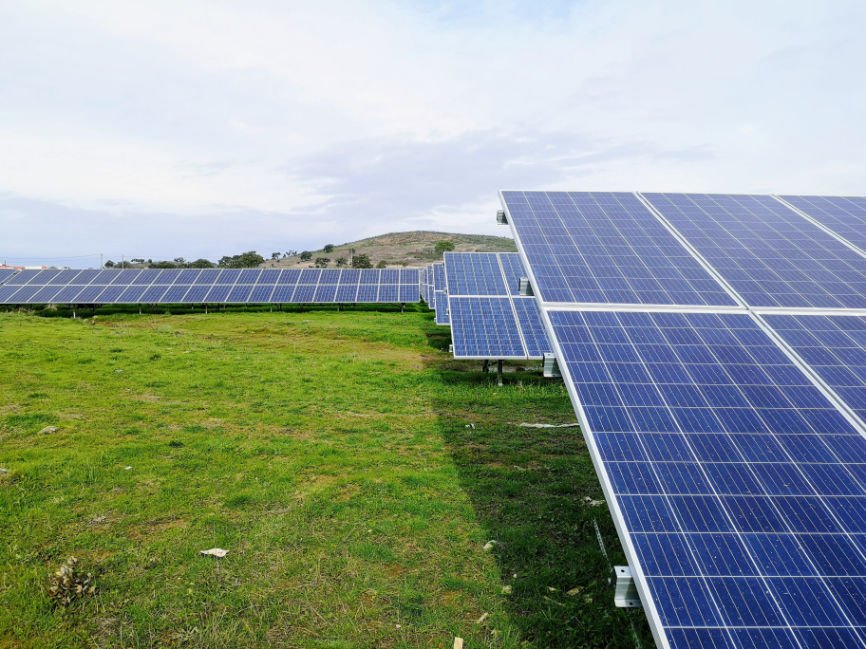 Photo by Mariana Proença on Unsplash

As the state of our environment worsens, more and more people are becoming more aware of the changes and want to do their part in making a difference. However, with all the people in the world who are informed about things like climate change and global warming, you would think more people would be taking more action in the fight against it, right?

It’s no secret that climate change has affected the energy conservation movement, but apparently not enough. According to the University of Michigan’s Center for Sustainable Systems, renewable resources only contribute 3.8% of the total energy used in the US. So what’s really going on? If people know to keep long-lasting weather radios on them because of severe tropical storms (which are due to climate change), why won’t they make the switch?

Well, there’s a lot of misinformation out there about renewable energy, but especially regarding solar energy, being that solar is the most popular form of renewable energy. And it’s the misconceptions about solar energy that keep people from investing further into it.

So let’s set the record straight today about solar energy and the misconceptions that follow it. If you want to do your part in bettering the environment, you’re going to switch to a renewable resource like solar energy. If you’re willing to try it out, first, take a look at the biggest misconceptions about it you need to ignore.

Your House Won’t Work When It’s Cold Outside

The way solar energy works is through the sun’s energy. You can learn more about this at solarenergyhub.com, one of the leading authorities in solar technology. There are many days throughout the year when it’s cold outside but the sun is still out. So this misconception is definitely one that can be tossed out the window. Whether you have solar panels installed or utilize solar energy in a different way, your house will “work” even if it’s cold outside; Your house will still “work” even if the sun isn’t visible to you.

A lot of times, the sun will be out but not visible to you because of cloud coverage, but that doesn’t mean the sun isn’t out and that also doesn’t mean that the sun’s energy isn’t out either.

Solar Panels are the Only Way to Benefit From Solar Energy

This is another falsehood that can be put to rest. At one point, yes, having solar panels was the only way you could take advantage of solar energy in your home, but now you can sign up for renewable energy by joining a shared solar initiative and power your home without solar panels by way of solar farms.

You Have to Be a Homeowner to Use Solar Energy

Again, this is a myth that was a fact in the past but it is indeed a myth now. Today, you can own a house, rent a condo, or live in an apartment building and still be able to benefit from solar energy. Those solar farms mentioned above, cater to all living spaces because the solar farms are found in large open areas with lots of sunlight exposure to power homes from there, without the need for solar panels installations on your property.