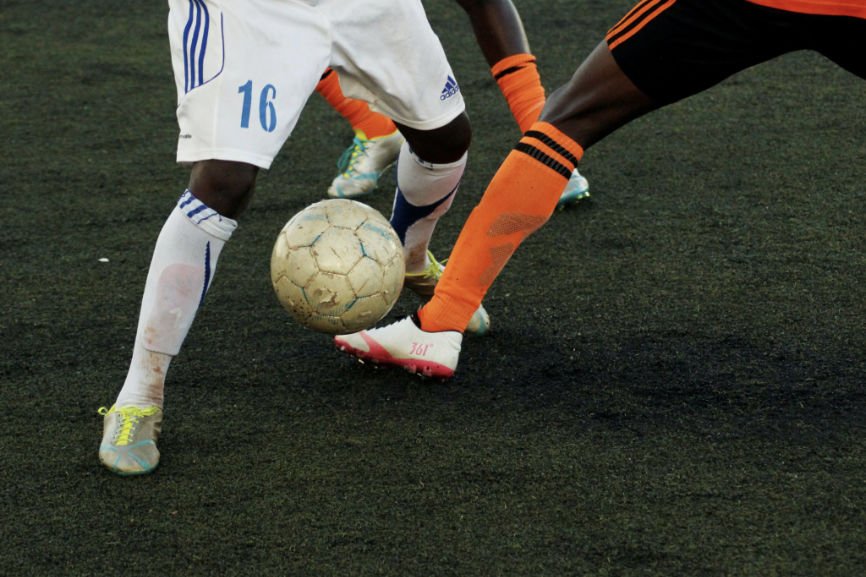 Football, also known as Soccer is one of the most favored sports worldwide, and it also made a significant impact in our history. The football that we know today originated in Britain during the 19th century. It was played before, during, and after medieval times. But back then, football was used to be called “folk football” games and is played in native towns or villages. Then industrialization and urbanization created a considerable impact on folk football that it became the football of today. This sport also produced many significant players that brought change to the world of football.

Players like Edson Arantes do Nascimento, also famous for Pele, Diego Maradona, and Johan Cryuff, are considered legends in football. Pele got into his debut game when he was still 17 under the World Cup of 1958. He changed the way on how to play soccer and brought joy to the sport. He offered his skills and talents, which shocked the whole world and intrigued them to watch football. Pele also helped make football popular in America when he played with the trendy New York Cosmos and became a superstar.

Who is currently the oldest football player?

John Burridge, also known as Budgie, is a former goalkeeper that is now helping the Indian Super League club Kerala Blasters as one of their goalkeeping consultants and senior coach. But before he did this, he played a lot of games during his senior career. He played 29 clubs, and 18 of these clubs are in the Football league that lasted nearly 30 years.

In his entire career, he played for a total of 768 leagues, and some games were played in the Scottish and English Leagues, while the rest are from a non-league level. He started his career as a professional athlete at his local club in Workington. He signed up as soon as he turned 15 years old and played his first league game in 1969. This was the start of his incredible 28 straight-year careers, and Burridge enjoys an astounding variety of spells at clubs.

But unfortunately, after he left Hibernian, John Burridge lost the title for the first-choice keeper in 1993. For the subsequent 12 months after that loss, he had short-term loan spells at Newcastle, Scarborough, Lincoln, Enfield, Aberdeen, and many more until he reached Manchester City. He enjoyed all of those and learned a lot with his experience. It was then where he made his final four consecutive appearances in the English top flight. He was 43 years old when he played his last game on May 14th of the 1995 premier league.

Football creates astonishing athletes, and these people will serve as an inspiration to other aspiring football athletes to continue their passion and work harder to achieve their goals.