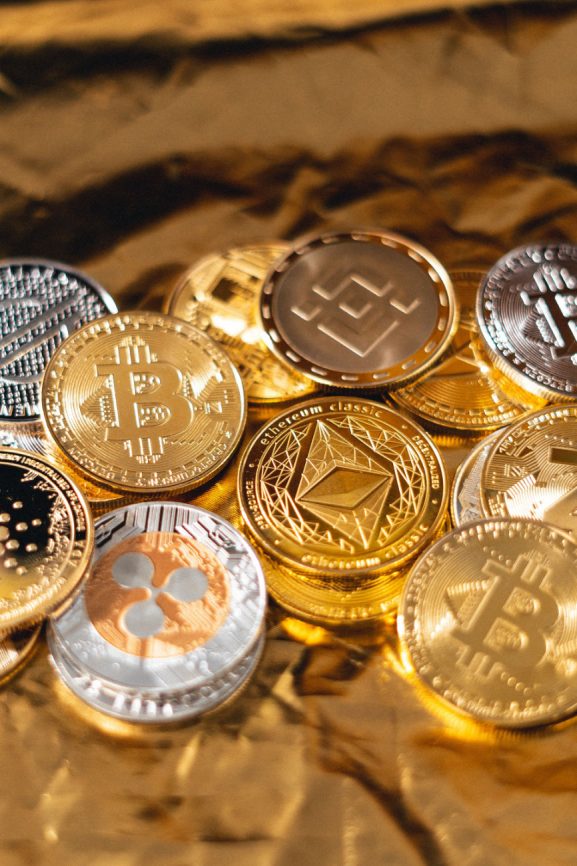 Photo by Art Rachen on Unsplash

Cryptocurrencies are still a relatively new phenomenon for many people, even though they have been around for some time. But with so many to choose from, how do you know which are the good ones to invest in, and which you should stay away from? Well, that’s a good question and we’re going to try and help you learn a little more about the best cryptocurrencies around at the moment and the benefits of investing in them.

This is by no means going to be a definitive guide you should use as your cryptocurrency bible though. We recommend doing your own research first before investing your money because just like stocks and shares, prices can fluctuate and it’s just as easy to lose money as it is to make money. So don’t just take our word for it, look around and ask questions, see how to market performances have gone so far and what people are predicting for the future.

A good way to do this is to check reviews. There are so many experts online, reviewing everything from video games to sports betting sites like Betonline Sportsbook. These are usually put together by people who have done their own research beforehand and they will help you save a little time doing your own. But again, they are opinions based so we’d still recommend researching a little yourself too.

Anyway, what are the cryptocurrencies to look out for this year and why? 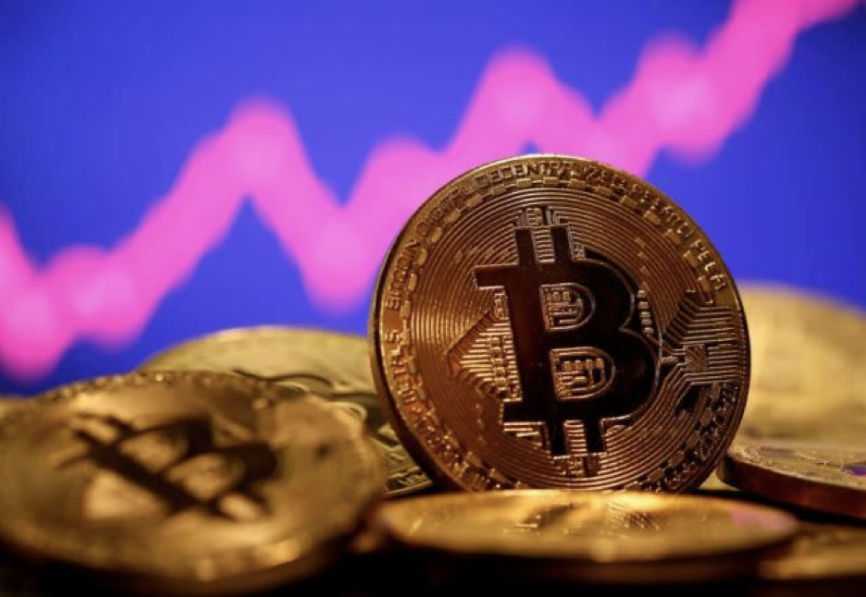 The biggest of them all, and the most likely of all the cryptocurrencies that even newcomers will have heard of. Bitcoin (BTC) is the most valuable cryptocurrency on the market and has been in circulation for many years. This year particularly, it has hit new heights, starting at around a value of $20,000 for 1 BTC at the start of 2021, a then-record, before soaring past the $60,000 mark in early summer.

To put that into perspective, if you owned just a single BTC, you would’ve made $40,000 in roughly half a year. Where else could you make that kind of money whilst sitting in your armchair in the comfort of your own home? This also caused many other cryptocurrencies to peak as well, because they tend to follow the pattern that Bitcoin leads. Similar to sheep following their shepherd if you will.

However, there was a big crash just over a month ago that saw its value drop back below $30,000, although slowly, it is recovering again. So it shows you just how volatile the market can be. But the thing with BitCoin is it will always be at the forefront leading the way. And even though you could lose money, it always seems to bounce back at some point, so it is potentially one of the safest to play with.

Ethereum (ETH) is the next of the big cryptocurrencies. It is slightly different to BTC because it is all based on blockchain software. People often say it is a more secure cryptocurrency, and many are just waiting for it to take off just like BTC did. It currently sits at a much lower value of around $3,000 so will be more affordable to some.

And it has a bright future as they roll out Ethereum 2.0. A version of the cryptocurrency that is better developed than its predecessor, using enhanced security features and being more easily implemented into systems that want to make use of the benefits of ETH’s blockchain technology.

Again, it does to an extent follow a similar pattern to BTC, but ETH and ETH 2.0 are the next hotly tipped of the big cryptocurrencies to take off. And if they hit the same heights of BTC reaching the tens of thousands of dollars mark, then you’ll make more money off of this than you would for BTC because the percentage gains will be greater. 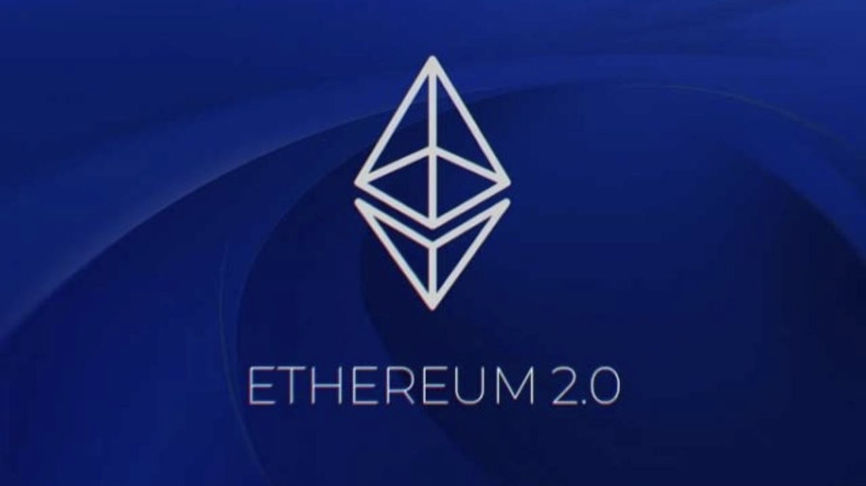 Based on a meme, Dogecoin is one of the smaller cryptocurrencies that is tipped to take off. It is a fraction of the value of either of the two above, sitting at a value of $0.30 for 1 DOGE. It has been a very volatile cryptocurrency in terms of its value because it peaks and troughs so much, much of its infamous rise being dictated by the Tweets of Tesla founder, Elon Musk.

Whilst it is volatile though, it’s so low in value you can literally just buy a few DOGE at a very small cost, and so the risk is lower. However, if it hits the heights of ETH, never mind BTC, the percentage increases would be insane and you would be one rich son of a gun if you invested now.

And that makes the last of our hot tips of which cryptocurrencies to invest in this year and why. And don’t forget, you don’t just have to invest in terms of money to get these cryptocurrencies, you can also buy computer hardware that will mine them for you, or find places like Bling! Games that reward its players in cryptocurrencies for watching the ads it places in its game. Excellent for those unsure about wanting to put their own money in, because it’s all free to invest.