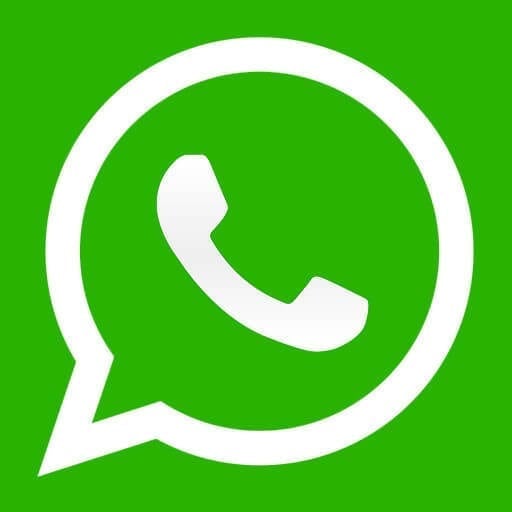 Ever since Facebook took over WhatsApp in 2014 users wondered if their data would be compromised. Jan Koum co-founder of WhatsApp, however, said that it was in the DNA of the company to keep users data private.

The messaging application hopes to give better friend suggestions in the future by sharing data with Facebook. As it will allow users to contact their friend’s even if they do not have their contact in their smartphone.

According to WhatsApp, users will be able to manage these communications. Moreover, banner ads will not be included as a part if the service.

WhatsApp is trying to keep its users happy by not putting their privacy at stake. According to the company “Even as we coordinate more with Facebook in the months ahead, your encrypted messages stay private and no one else can read them. Not WhatsApp, not Facebook, nor anyone else. We won’t post or share your WhatsApp number with others, including on Facebook, and we still won’t sell, share, or give your phone number to advertisers.”

WhatsApp has previously proved that it won’t compromise the privacy of its users under any circumstances. The company is even facing a temporary ban in Brazil over the issue.

So, what do you think about this news? Let us know in the comment section below.