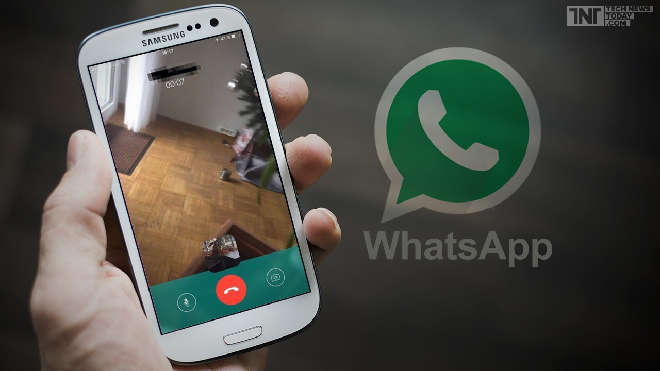 There have been rumors regarding video calling addition to WhatsApp for quite some time now. In January, various sources reported that WhatsApp is looking to enable video calling.  WhatsApp is now edging closer to the release of this feature.

A few screenshot have surfaced online and they suggest WhatsApp enabling video calling in its next major update. Reports also suggest the addition of other features as a part of the update.

According to a report by FoneArena users in some parts of the world can already make video calls on their beta versions. However, in some countries trying to start a video call displays a message stating that the feature is not yet available. This feature is expected to go live for more beta testers in the coming days.

WhatsApp has been rolling out many updates in the past few weeks. WhatsApp released the desktop version for Mac and Windows a few weeks back. The app is also rumored to add  NFC tags and QR codes for group invites in its future updates. We don’t however, know when these features will be introduced In the meanwhile, you can enjoy video calling on the beta version of the app.