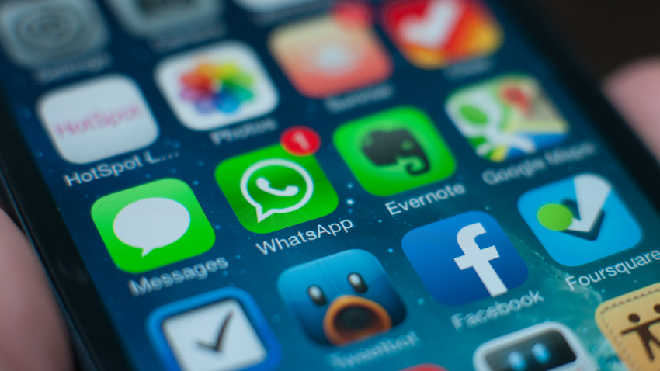 After Apple refused to help the FBI unlock iPhones, the issue of customer privacy gained currency in the world. The Cupertino-based company emerged victorious after the rather quiet way on which the FBI backed down from the issue when an unidentified third party allegedly helped the FBI with the hacking.

On April, 6th we came to know that another company also upped it’s ante in the privacy wars as well. WhatsApp, which is owned by Facebook, has also upgraded the encryption on its application. The company will not be able to decrypt any messages sent via its app. What this means in plain simple English is that if law enforcement agencies, or anyone for that matter, wants to read your messages they can only do so through your phone.

The issue of privacy versus national security was previously contained merely to iOS users but after WhatApp’s decision now all types of smartphones from iPhones to Android to Windows phones are all going to be able to ensure that their privacy is protected. WhatsApp’s users span more than one billion people worldwide and so the messages sent by all these people can not be decrypted by the company. So in the event of a court order which demands the company to provide access to any messages, the company has virtually no way to comply with it.

According to the blog post that announced this move:

“WhatsApp has always prioritized making your data and communication as secure as possible, And today, we’re proud to announce that we’ve completed a technological development that makes WhatsApp a leader in protecting your private communication: full end-to-end encryption.”

We applaud the work done by the people at WhatsApp. Interestingly even though WhatsApp has brought encryption technology to messaging services for the masses, it has done so with only a handful of people. Only about 50 people work as engineers with WhatsApp.