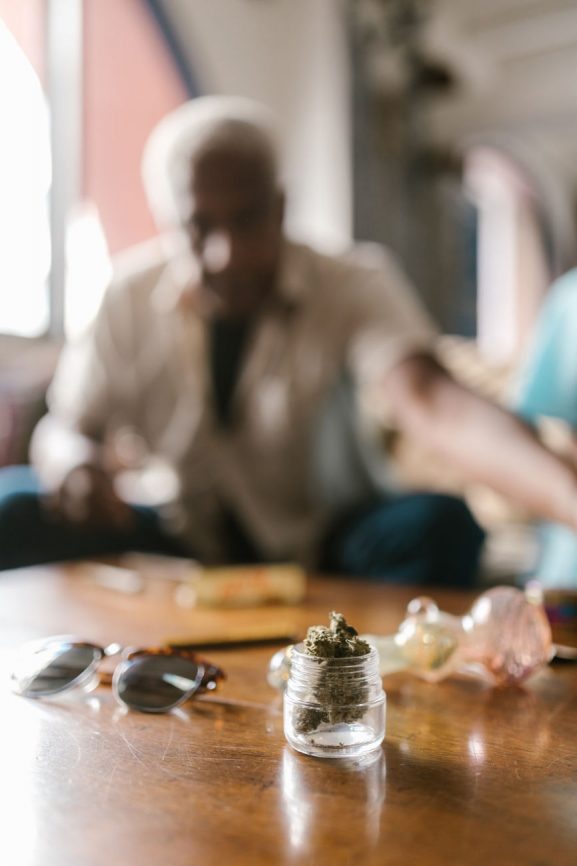 Photo by RODNAE Productions from Pexels

As more states relax their marijuana restrictions, cannabis has become a popular recreational drug and the newest entry into the medical books. However, there has been confusion between recreational and medical marijuana. They both come from the cannabis plant and are available at the Cannaseur Pueblo West dispensary, but they are designed for different purposes.

What Is Medical Marijuana?

Medical marijuana uses the chemicals in it to treat particular diseases and symptoms. And the level of those natural ingredients varies depending on the species. That makes some marijuana strains ideal for medicinal purposes while others are not.  It is typical to be required to have a medical prescription from a doctor, as it is for most prescriptions. In states like Pennsylvania, medical marijuana cards are necessary to purchase marijuana as well.

Generally, the cannabis plant contains hundreds of chemicals called cannabinoids. But Tetrahydrocannabinol (THC) and Cannabidiol (CBD) are the main ones. THC is responsible for the “high,” and CBD is the medicinal part.

CBD is similar to the chemicals your body makes for stimulating appetite, memory, and pain. This makes it a great option for people with Alzheimer’s disease, appetite loss, and cancer. Still, there have not been enough human tests on the true capabilities of CBD. But the journey has already started.

What Is Recreational Marijuana?

Generally speaking, recreational marijuana falls in the same category as beer. It is supposed to intoxicate users. And it’s characterized by a high THC level.

Ideally, recreational marijuana involves infrequent use of the drug in limited quantities. And just like most mind-bending substances, weed is not something you want to take in the morning before work. It can slow you down, cause problems with your bosses and even get you a DUI charge.

The best part about marijuana is that it’s not addictive. Many people have quit after everyday use then come back as recreational users. There are no withdrawal symptoms, and you don’t feel the urge to get a fix like you would with narcotics. That’s part of the reason why weed attained legal status.

High Levels: Medical marijuana has more CBD (the medicinal part) than THC (the intoxicating component). That means you might not get as high when taking medical marijuana as you would with recreational weed. That’s because people have found a way to extract CBD from the plant, but that does not guarantee 100% THC-free results. There’s still a tiny amount of THC in every medical marijuana dose, but most patients develop a tolerance after prolonged usage.

Recommendation Requirement: You need a card to access medical marijuana. In states like Missouri, you may get your medical marijuana card from Elevate Holistics. However, an MMJ card is not a requirement for recreational users. With this permit, you can take weed in its edible form in public as long as you won’t drive after that. Still, federal law views marijuana as a restricted substance. That’s why you get a recommendation from your doctor instead of a prescription.

Age Restrictions: Patients need to be over 18 years before they can apply for a marijuana card. Before that, a guardian gets the card on their behalf because dispensaries must check customer’s ages. However, you need to be 21 years or older to buy recreational marijuana.

Ease of Use and Accessibility: Recreational marijuana is more readily available compared to its medical counterpart. Extracting CBD takes a little more processing than you would require for a flower bag or bottle of vape. And that explains the higher price tag. But as more people take up marijuana farming and processing, the price and availability of medical marijuana may improve.

Quality: Marijuana that’s destined for the medicine shelves goes through a special cultivation and production process. The farmer has to meet specific temperature requirements, soil care standards and use specialized equipment, but recreational pot farmers don’t need to put in as much work. Their biggest worry is to keep off pests, mold, and infections from their crop, and that’s it. That creates a stark difference between their quality levels.

Benefits and Perks: Recreational marijuana cards can get you some pretty good deals, especially for approved conditions in children such as epilepsy. Other benefits of medical marijuana include pain relief, reduced cancer growth, and the ability to purchase more marijuana than the average recreational user. The other camp gets to use weed without risking fines, jail time, or both. And you get to plant a maximum of six cannabis plants per household.

How to Talk to Your Physician About Medical Cannabis: