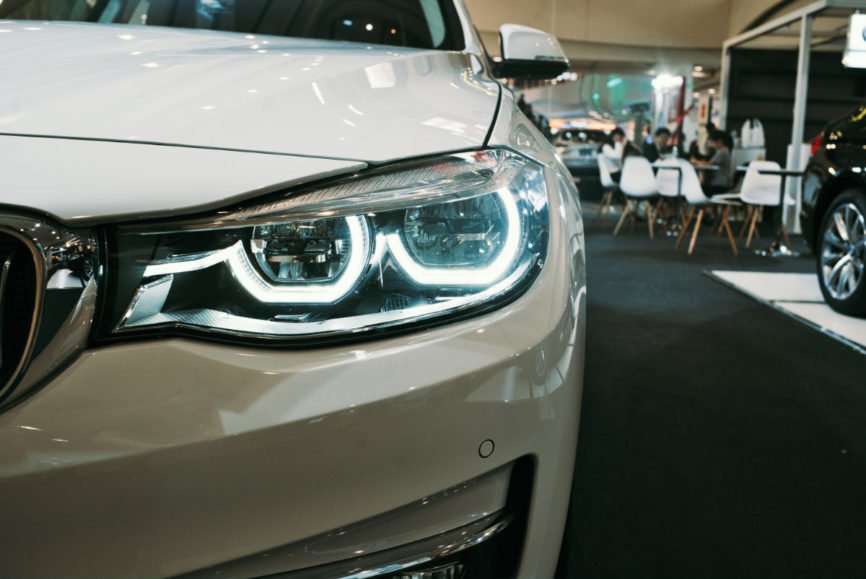 Photo by Max Rovensky on Unsplash

The near year is officially in full swing, which means people who love tech are in luck. The new year means the Consumer Electronics Show in Las Vegas, where we can see a preview of the most interesting technology entering the scene.

Sometimes that technology comes from the auto industry, and the following are some of the coolest tech and safety trends, making an impact right now.

Some of the technology that’s not necessarily new but was previously only available on high-end and luxury vehicle models is now starting to be a standard issue.

Blind-spot monitoring helps ensure that nothing’s hidden from a driver’s view as they turn or switch lanes, and front crash prevention uses sensors to monitor the speed and distance between vehicles.

Lane departure warning uses a camera and sensors placed near the rearview mirror of a vehicle to track the car’s position in its lane.

At the Consumer Electronics Show, Mercedes unveiled its Vision AVTR. Probably not going to go mainstream anytime soon, but the technology inside this Avatar-inspired car is awe-inspiring, to say the least.

The car’s technology is based on biometrics. The vehicle detects your pulse and breathing.

There’s no steering wheel, and instead, there’s a control element that you quite literally hold in the palm of your hand.

In the auto industry, biometrics will likely play an important role in the monitoring of drivers and vehicles to improve both safety and infotainment experiences.

The AVTR concept introduced at the CES was designed by James Cameron, creator of the Avatar movie, and his Lightstorm studio. Sony introduced the car during its keynote.

Smart helmets are something that you won’t need in a traditional vehicle, but if you ride a motorcycle, it could be something you’re interested in. Smart helmets like Tail Connected’s version, include high-visibility features such as built-in taillights and turn signals.

The Tail helmet can sync with a smartphone app through Bluetooth and provide music and telephony as well as navigation, and accident or fall detection. The helmet even boasts automatic emergency service notification.

Science and the auto industry are coming together in a big way with the use of LIDAR.

LIDAR stands for Light Detection and Ranging, and it’s a remote sensing method using a pulsed laser to measure ranges. It’s been in use by scientists at the National Oceanic and Atmospheric Administration for some time now.

Elon Musk has said almost all leaders in the auto industry agree that LIDAR is foundational to the future of self-driving vehicles.

The laser radar works with other sensors to help vehicles see their way around.

The big objective here for a lot of automakers over the coming years will be working to get the cost of this technology down to a level where it’s realistic to include them on all cars and not just high-end models.

The concept of cars being powered by the sun isn’t entirely new, but what is new is the work that’s being done in this area to increase efficiency and reduce costs.

Again, this is a tech trend that’s not just going to be seen in the high-end auto market, but also brands like Hyundai, who are going to offer this technology soon on their new Sonatas.

Just when you thought life couldn’t get any more convenient or tech-driven, some companies are working on letting you use your car to order and make automated payments. This could include ordering and paying for food and gas and also paying from tolls and parking from your infotainment system.

Finally, another bit of technology coming out of this year’s Consumer Electronics Show was the smart visor. Bosch created something called the Virtual Visor, and it’s intended to improve visibility by up to 90% from traditional visors.

The smart visor uses a transparent LCD visor with blacked-out sections that adjust to block the areas of the sun affecting a driver. The technology is available through the implementation of software and a camera that faces the driver.

It’s probably going to be a few years before you see it in vehicles for sale,  but it’s definitely an interesting take on safety features.

Of course, these introductions are only the tip of the iceberg as far as the coming together of tech and cars that we’ll see in the coming years.

autonomous carsCar TechCarsSafety
Previous ArticleWhat Are The First Steps You Should Take To Become HIPAA Compliant?Next ArticleHow to Get More Business and Increase Sales: The Basic Tips to Know