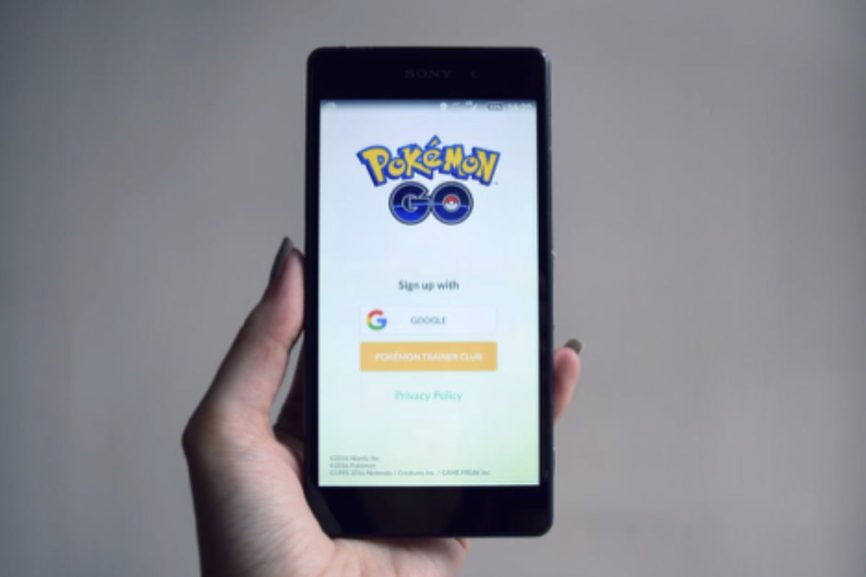 If you’re thinking about developing a mobile game, you want to know what the development trends are so you can build a game that people will love for years.

Take a look at these mobile game apps development trends and find out how you can build a successful app.

The Impact of 5G

This is the year when phone carriers are making a big move towards 5G. How does that impact your work as a mobile game developer?

The mobile game industry will move towards cloud gaming. Cloud gaming is like a streaming video service, but you can interact with the video and it will respond to your commands.

Who Will Pay to Play?

One of the other mobile gaming trends is about money. Of course, you want to make money from your app, and how you do so will depend on your audience.

People who are die-hard gamers or love a particular game are willing to pay a monthly fee to play. However, occasional players won’t. They’ll pay a small fee for the app, but that’s about it.

You have to decide which audience you want to go after as you develop your app. You have to work to build your tribe of die-hard gamers who will pay to play (think Dungeons and Dragons) or you would have to sell a high volume of games or resort to advertising to make money.

Gamers love games that come to life. Pokémon Go captured that spirit and it continues to be a leading mobile game app.

Augmented reality and multiplayer games are what gamers are responding to. They want to have the feel of a community and have fun playing games. They also want to play games that allow them to interact with their environment in a different way.

What’s your vision for your game? When you develop your app, you can treat it like a stand-alone game that people will enjoy, and you’ll make some money from the app.

One of the growing trends is to treat your game as a business empire. You can create a brand-new world based on your game.

Look at Angry Birds as an example. It took the world by storm in 2010 and became one of the most successful mobile games ever.. It spawned movies and an Angry Birds Park.

These mobile game app development trends show that the future is here. We can expect to see more capacity to create better games thanks to 5G, allowing mobile games to get bigger.

You can create a mobile game app that becomes part of pop culture in the same way that Angry Birds and Pokémon Go have. It takes a big vision and courage to bring that vision to life.

The following infographic was provided by Chetu.com.

Come back to this site again for more great tech tips and other interesting content.

appdevelopmentgame
Previous ArticlePreventive Health Screening Tips for WomenNext ArticleThe Who, What, Why, & How to Digital Marketing