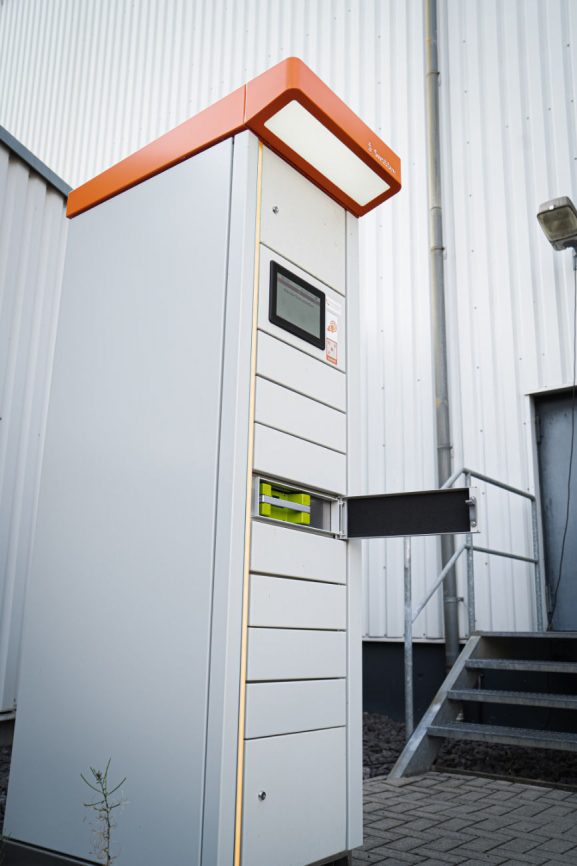 Photo by Kumpan Electric on Unsplash

Solar is becoming the main source of power for large organizations, schools as well as governmental institutions. More people are ditching the grid due to its unreliability, and solar energy is becoming more in demand which calls for improved ways of storing the energy for future use. Battery storage technology is constantly growing with improvements in both the current and new methods of storing energy.

The main problem facing the solar community is the storage of the power produced and the utilization of the previously produced energy. With more people adopting commercial solar, companies like SEM Power: business solar power helps them to store their solar power for longer so that they can use it more efficiently later on. This article will look at the latest technology in solar battery storage and how it is revolutionizing the industry.

These are the most researched and developed battery types available in the market today. They were first commercially produced in the 1990s. But since then, they have seen improvements and became a household name in the battery storage industry. Due to their popularity and efficiency, these batteries are the most widely used in any grid system.

They are lightweight and smaller in size, which allows them to be easily moved. This feature makes them effective for solar storage as it will enable people to store any amount of energy in them. This energy can last them for a while until they are recharged.

The cost of these batteries is also a huge factor that helps it stand out from the competition. Prices have drastically reduced with increased research and adoption in the industry, making lithium-ion batteries one of the most affordable in the market.

The battery is capable of storing 100MW of energy with an efficiency of 85 – 95%. With a discharge duration of between a minute and 8 hours, lithium-ion batteries can be charged and discharged up to 10,000 times before they become void.

This is arguably the most fascinating innovation that will revolutionize how we store solar energy. To describe it well, think of it as a building being built and a crane standing in the middle of the structure, picking up and dropping blocks at an interval. When the system is charging, the crane will automatically stack blocks on the structure and drop them when the energy is needed for consumption.

The system allows more power to be stored at any particular time and can power up to 30,000 homes at any given time when the power needs are high. Although they are efficient in keeping your power on a large scale, they require huge structures to operate automatically.

The solid-state technology of making batteries is important in making solar the safest way of producing and storing electricity. These batteries have solid denser electrolytes that are heavier and less prone to fires than those in lithium-ion batteries. When looking for a safer way of storing energy in a large-grid facility, solid-state batteries are the way to go for both efficiency and safety.

Although this technology looks promising, it is still under research and very expensive to execute, especially in a large-scale operation compared to lithium-ion batteries.

This is also a battery technology that is still in the making but looks very promising for storing energy for longer periods than lithium-ion batteries. The battery type has a relatively lower energy density that allows it to have a longer life cycle than other energy storage modes. These functionalities allow it to provide continuous electricity over some time.

With over 100 MW rating, flow batteries can take up to a few hours to recharge and live through 14,000 recharges and discharges at 80% efficiency.

While this may sound insane, technology is advancing to enable electric vehicles to store energy that can be used to feed into the grid. Today, most people are used to EVs that are charged and only store the energy to power their operations. With the increased adoption of electric vehicles, car battery manufacturers are bringing in a twist that will allow EVs to feed power back into the grid during peak hours with a low energy supply. You can check Dcbel’s website to find out about bidirectional electric vehicle charger which can use your car’s battery to sail through utility grid outages.

This type of storage is still evolving and has only been done on a large scale to hold up to 9 MW of power with around 2,000 EV batteries.

The industry of solar energy storage is growing at an amazing speed. This increase in rating, lifecycle, roundtrip efficiency, and safety of these batteries will ensure that the energy produced by solar will be stored for longer and at an affordable cost. The growth not only looks promising but also encourages the adoption of greener energy in our daily lives.

batteriesbatteryLithium IonSolarstorage
Previous ArticleHow to Choose a Roofing ContractorNext ArticleHow Often Should I Replace My Toothbrush?