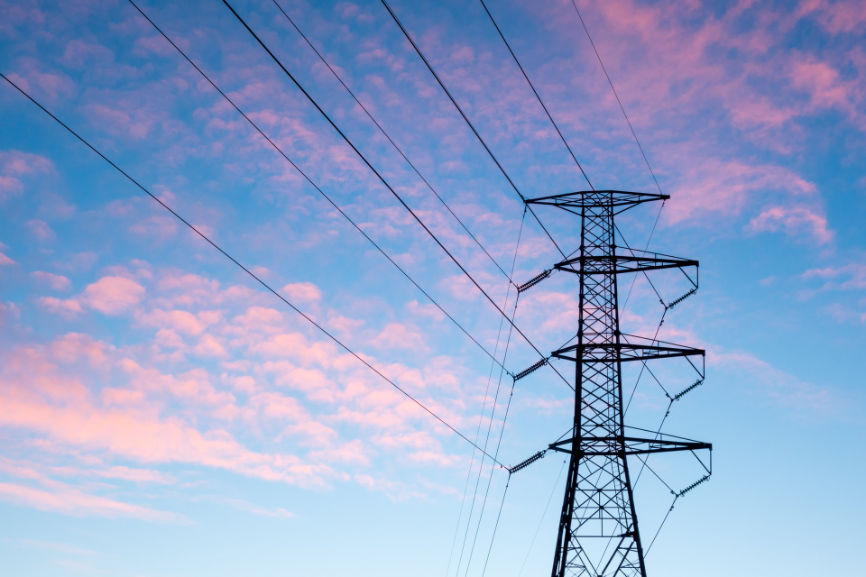 Even if it’s simply down to the electrifying riffs of the hard rock group, the term AC/DC means something to most people. It’s not only rock n’ roll, however. The importance of these two types of current — alternating (AC) and direct (DC) — to the vast majority of everyday appliances cannot be overstated, and knowing the difference isn’t just part of a nifty physics lesson, as it can ultimately help you make informed decisions when you have to buy electronics.

If you are in need of purchasing larger-scale power supplies for industrial (or personal) use, this can be a confusing area to explore without help, however, as their end-applications become more complex. As specialists XP Power suggest, supplies should be sought on the basis of attributes including “​​mechanical form factor, power range, configurable, end application and green power”. To help you make an informed decision, we’ve put together the story of AC/DC electrical supply and how it works. You may, however, be wise to seek out additional advice down the line.

In the 19th century, the birth of electricity wasn’t all smooth sailing. In fact, a group of physicists went to war over the type of electrical processes that should be used in our buildings. During these early years, direct current (DC) was the norm across the United States, first harnessed by President Benjamin Franklin.

This form of electrical current is unidirectional, meaning that the movement of electrons flow in one linear route. A bit like water through a system of pipes, electrical current is conducted through wires to get to its destination. Today, DC is commonly produced by batteries, fuel cells and generators. The static conversion of chemicals into electrical energy allows the battery to fill up with charge flowing from this single direction. Typically, this describes what happens in power supplies for small appliances like your radio, phone or laptop.

Alternating current, on the other hand, periodically reverses its direction. Today, this is the standard structure in which electricity is produced, named after the waveform shape that it takes. Unlike DC’s unidirectional flow, here electrons travel in either a positive or negative direction. Like waves crashing against a coastal wall, this force is determined by a constant back and forth motion.

What this means is that AC enables a varying intensity and pressure (voltage) at different intervals, producing positive and negative values at the same volume. It can then be converted into different voltages, which allows for electrical power to be stepped up for varying requirements.

AC voltages are created by specific generators, often in thermal, hydro or nuclear power plants, where a turbine is used to produce electric voltage. Since generating and transporting electricity across long distances is relatively easy, most main-wired buildings in the UK use AC supply, at a frequency of 50 Hertz (Hz). This measure tells us that the flow changes direction fifty times a second.

Why is there a need for both?

To return to our history lesson, the ‘War of the Currents’ concluded in the dominance of AC over DC. The former was introduced by George Westinghouse, and later Nikola Tesla, at a time when the latter was being marketed by inventor Thomas Edison. A vicious conflict ensued in which Edison resorted to exaggerations and outright falsehoods, tarnishing AC’s reputation as unstable and dangerous.

Ironically, in the end, all this meant was that greater scrutiny was applied to testing AC’s safety, resulting in an improved distribution of electricity which soon became the norm. But why was Edison’s preference doomed? What then happened with DC?

In simple terms, the reason that AC came to displace DC as the primary source of electricity was because of its ability to alternate between different levels of voltage (v). In a power supply, relatively simple and cheap transformers can be used to increase the volts of an alternating current, sometimes massively. Since electrical power is voltage multiplied by current, stepping up voltage through power transmission lines allows us to carry great amounts of power at lower rates of flow, reducing the loss of power during this transmission process.

Yet, as The Union of Concerned Scientists points out, it’s not all about distance. In fact, it is the transformation process that distinguishes the capabilities of these two currents. Since transmission always involves a loss of energy, the real issue is how to minimize the level of energy losses that result from the journey of a current between two points. Transformers are the tools that allow voltage to change its intensity (losing less energy). These work on AC, but not DC.

This does not mean that AC is superior on every count. The advantage of a unidirectional current is that it provides constant voltage, which is required by plenty of devices such as mobile phones and hybrid and electric vehicles. In these scenarios, AC conversion into DC can be achieved through the use of rectifiers. Plenty of household electronic devices require this conversion, such as your television. However, these rectifying solutions are used for a wide range of applications that vary based on their power and configuration, from portable and handheld devices to industrial PCs.