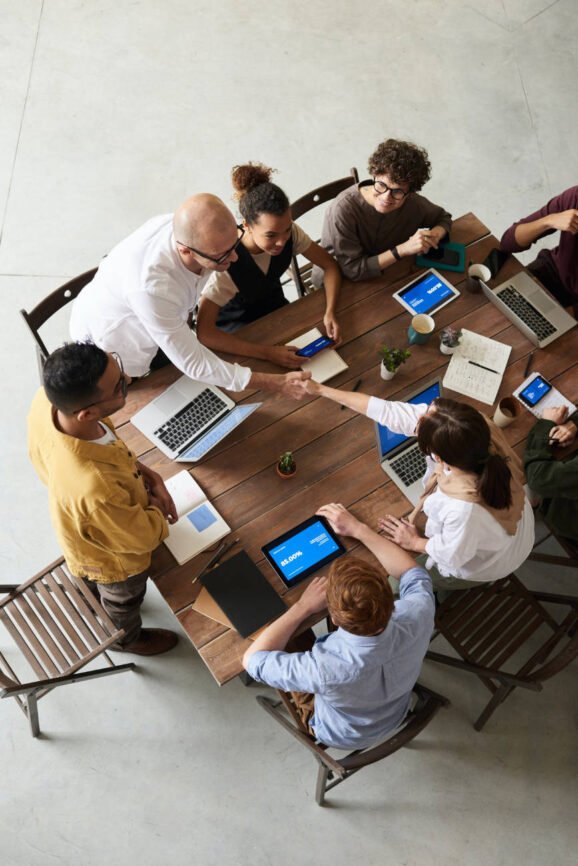 Photo by fauxels from Pexels

In the world of business, you have to be prepared to adapt. This year has certainly shown that. However, there are different forms of change and each comes with pros and cons. Mergers and acquisitions happen all the time, but what does each process entail and how do they impact a company?

Firstly, let’s explain what each term means. A merger is when two or more individual businesses consolidate to form a new enterprise. It usually takes on a new name, ownership, and team members from all companies involved. An acquisition means one organization entirely takes over another business. The acquirer must purchase at least 51% of the target company’s stock to gain absolute control over it. During either of these changes, a transformational director may be put in the place to help create a smooth transition.

A merger tends to be the more amicable of the two options. They do not happen very frequently, but when they do both companies reap the benefits. A merger allows the newly-found business to reduce operation costs, expand into new markets, and overall increase profits. It can also lead to higher efficiency, a diversity of products, and prevent industries from closing. There are benefits behind an acquisition, too. It is typically faster than a merger. It gives a company more power within the market it’s operating in and gives it access to resources it didn’t previously have.

Drastic changes to a business model can come with ramifications for all parties involved. From the shareholders and management to all employees and even consumers. A merger could create a cluster clash. The separate business will be used to their own operating style and it could be challenging to make the two work together. Plus a merger means team members from the companies could lose their jobs as there will be too many people and not enough roles. Acquisitions can also negatively impact businesses. Lots of takeovers are hostile which can damage morale for the company. This can impact both employees and consumers. Plus the cost of buying another organization can be expensive and have repercussions in the stock market.

Unsurprisingly, it’s the people at the top of a business who is in charge of mergers and acquisitions. Ultimately, the CEO is responsible for the decision. The CFO also plays an important role as they’re in charge of evaluating the financial risks and implications of the deal. Companies will often hire third parties to help with the decision, alongside consulting investment bankers and lawyers. Either option shouldn’t be taken lightly.

Mergers and acquisitions come with their pros and cons. Sometimes a company won’t have a choice. Have you had any experience going through either of them?

The Different Types of Mergers and Acquisitions