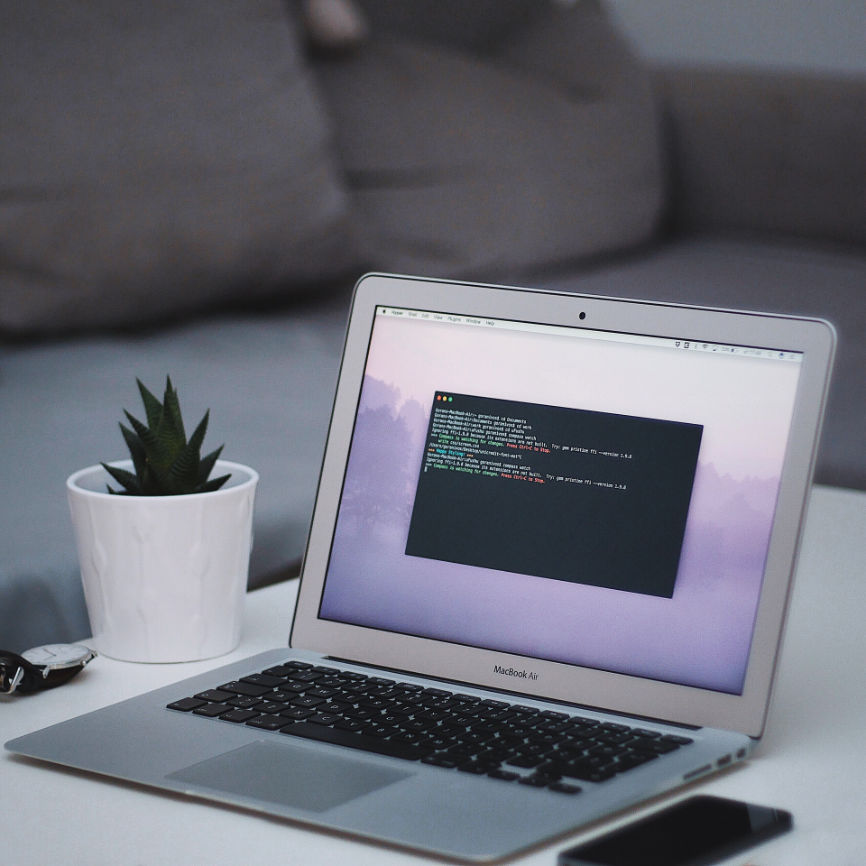 Photo by Goran Ivos on Unsplash

At times you might require to use the hardware components of some other device on your computer. If the device that has your desired hardware components is not within your reach, you can use the Terminal Emulator to emulate that device on your computer. Windows users must have remembered using such a tool, i.e., Hyperterminal, in the older Windows version.

What is Terminal Emulator?

To clearly understand the Terminal Emulator, let us take an example. Picture a company that uses a centralized computer device that contains all the advanced hardware components, large amounts of memory, high storage capacity, and very fast, powerful processors. Now, it might be possible that such an advanced machine is required for multiple purposes. So, to use the hardware components and powerful features of the centralized machine, Terminal Emulators are installed on every other computer of the organization. The communication between the centralized computer and other devices is established using protocols such as Telnet and SSH. The centralized device must be equipped with a powerful processor so that it can handle multiple requests at a time from the host devices.

The best thing about the Terminal Emulators is that the operating systems of the host and the remote computer need not be the same. This allows the users with Windows OS to utilize the functionalities of Linux or other operating systems. The earlier version of Terminal Emulators used to be complex and requires a command-line interface for operating. However, modern ones come with a graphical interface, which makes working easy.

Another application of Terminal Emulator is exchanging the data between the host and the remote devices. This primarily helps in the medical field. For example, while examining a patient, a physician or doctor needs access to different laboratory test reports. Such reports are generally stored in the centralized system of the hospital. Using the Terminal Emulator, doctors can access such data of patients easily.

Dumb Terminal is the simplest form of Computer Terminal. It can be as simple as a basic system such as a keyboard and monitor connected to a network router. Such a terminal is called dumb because it does not consume any processing power and just sends and receives signals from a larger machine that performs all processing. Dumb Terminals are inexpensive and secure because they don’t have any hard disk to store information.

Advanced Terminals are intelligent terminals with some advanced hardware components and features. These are usually centralized machines used by different organizations. Other computers are connected to the advanced terminals through Terminal Emulator so that they can use its functionalities.

Transaction Terminals are the machines that perform functions such as reading the credit or debit card and allowing access to the bank account. ATM is an example of a transaction terminal.

A Terminal Emulator can be pretty beneficial for organizations that need the advanced hardware components on their machine but cannot afford to install them on every system. A centralized system can be prepared with all heavy components, and the rest of the other devices can be connected to it through Terminal Emulator for resources and data exchanging.

How To Perform Web Testing On Android Devices