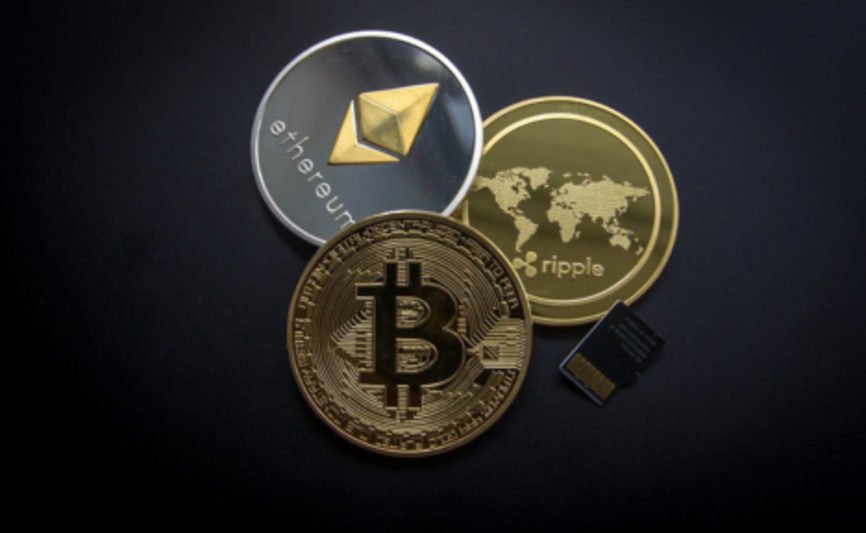 This article was originally published on July 29, 2019, at SendFriend and written by their Editorial Team. It is being republished here with the publisher’s permission through syndication.

Ever since cryptocurrency entered mainstream consciousness a few years ago, Bitcoin has dominated headlines, with Ethereum a close second. Bitcoin, Ethereum, and Ripple are the top three cryptocurrencies by market cap; but, unlike the first two cryptocurrencies, Ripple is a little more complicated – and has a lot more to offer the crypto market.

Ripple is actually a platform first, and a cryptocurrency second. While Ripple is perhaps best known as a cryptocurrency, it’s mainly a digital payment network and protocol. The technology functions more similarly to SWIFT, the traditional international money transfer network used by banks and financial institutions. For those just learning about cryptocurrency, Ripple offers a more accessible platform for understanding this market and making smart investment decisions. Here’s how Ripple works and the main advantages of this technology.

How does Ripple work?

Ripple is a blockchain system that owns a currency. XRP is the name of Ripple’s cryptocurrency, most of which is held by Ripple, the company. Currently, Ripple owns approximately 60 billion XRP and can sell up to one billion per month. More importantly, however, is the blockchain network operated by Ripple, called RippleNet. The infrastructure of RippleNet is designed to support fast, convenient transactions, making Ripple the preferred cryptocurrency and blockchain solution for big financial institutions and the “unbanked” population.

A key difference in the way that Ripple works is that it specifies a path for money exchange. For example, if Bank A wants to send a money transfer to Bank B overseas, Bank A must specify “by which gateway (other banks, institutions, or individuals) it is connected in the Ripple network” to Bank B. Then, once the transaction is formed, it gets sent to a validator. The validator takes the transactions, turns them into proposals, sends those proposals to other validators, and then participates in a vetting process. Proposals that get more than 50% consensus in the first round must participate in three more rounds before being approved. The goal is to weed out “transactions that are somehow doubtful or clearly wrong, such as instances of double-spending.”

Ripple’s mechanism has the advantage of using less energy while enabling instant verification of transactions without any central authority figure directing traffic. It’s a win-win for many companies: Ripple is decentralized, yet faster and more reliable than other blockchain networks.

On RippleNet, the company has carved out a niche in hosting cross-border payments. American Express is just one of the companies that have taken advantage of Ripple to move corporate funds between the US and the UK, with no lag time. It’s just the beginning for what the company sees as an opportunity to bring banking to the “billions of ‘unbanked’ people who currently lack a convenient way of moving that money across borders.”

The benefits of using Ripple

Faster, trusted transfers are just the beginning of what Ripple can begin to offer the market. Like other blockchain networks, Ripple does not depend on one central authority to manage and secure their database of transactions. As a result, confirmations get approved quickly and securely.

Another advantage the company enjoys in the crypto market is Ripple’s stake in their XRP cryptocurrency. Ripple owns about 60% of all XRP in existence. That gives the company a valuation of at least $20 billion. It’s an incredibly powerful position to be in where Ripple can completely revolutionize the way transfers happen, taking on the outdated SWIFT method more rapidly than if Ripple had to raise funding.
The so-called unbanked population globally is about two billion people. These are people who do not have access to a bank account or financial institution, relying exclusively on cash to buy and sell goods and services. The World Bank points to lack of access to banking as a perpetuation of poverty: “bank accounts have an important part to play in the founding and expanding of businesses, making transactions more efficient, secure and transparent and managing savings.” There’s a lot of potential for Ripple to help expand access to banking through efficient, cross-border transfers that have virtually no transaction fees.

CryptocurrencyFinancialRipple
Previous ArticleWhat Is An Exchange Rate And What Does It Mean?Next ArticleWays to Stay in Touch With Your Loved Ones When You Travel Abroad