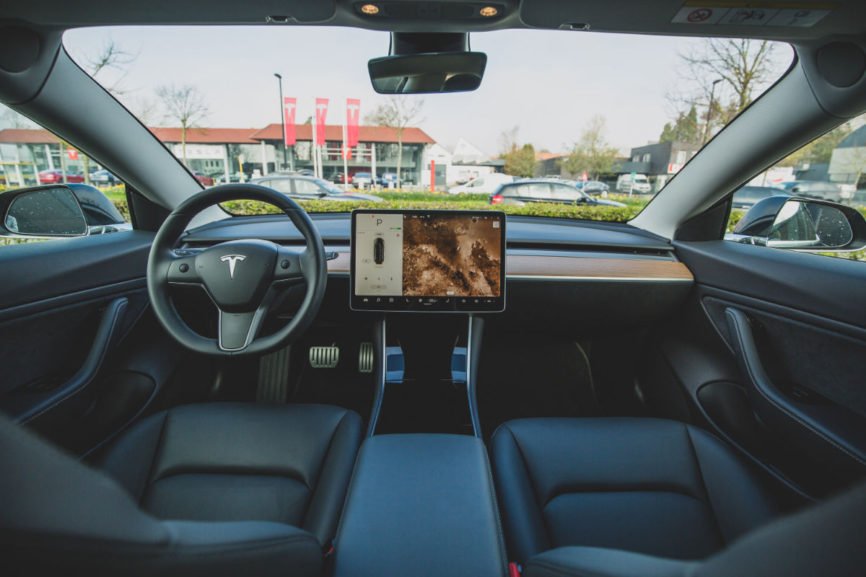 Cruise is a subsidiary of General Motors that uses the car consumer report-approved Chevrolet Bolt to autonomously shuttle people around the Bay Area. Its 233 vehicles drove 831,040 miles in 2019. In driving all those miles, it experienced 68 disengagements – a rate of 0.082 per 1,000 miles. That’s one disengagement per 12,221 miles.

Other autonomous car companies that clocked significant time on California’s roads include Nuro, whose 36 vehicles drove 68,762 miles for a disengagement rate of 0.49, and Aurora, which, because of a software issue, registered a disengagement rate of 10.6 per 1,000 miles. Baidu, a Chinese company with four California-licensed autonomous vehicles, scored even higher than Waymo. The four cars traveled 108,300 miles in 2019 and suffered only six disengagements. That’s a rate of 0.055. Rounding out the list of autonomous car companies with at least 10,000 California miles driven are Apple, Zoox, Pony.ai, and Lyft.

Tesla’s 32 self-driving California cars didn’t register a single disengagement in 2019. Yes, that’s a rate of 0.00. However, these cars combined for just 12.2 miles. Like Barry Bonds, Tesla has an asterisk next to its high score.

6 Most Fuel Efficient Electric Cars of 2019