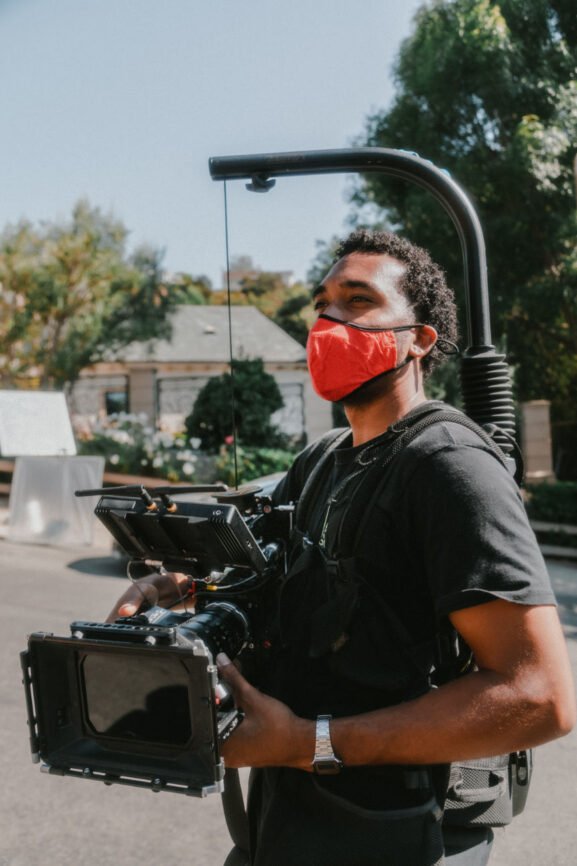 Photo by Jakob Owens on Unsplash

If you’re doing a documentary interview, a journalism interview, a market research interview, or something else, producing your own recording and interview release written consent is important to obtain the proper approvals from people in your production, as well as to shield yourself from any potential problems.

You need to protect your investments as a video producer. The only way to achieve this is to use the video release form.

Approval and release documents come in various forms and sizes, but irrespective of the particulars or kind of project you’re working on, you can still have loads of permission and release forms on file when combining press and creativity. These forms are issued to your talent (interviewees, models, actors, etc.) and you are allowed consent to use the image (in video or picture form), audio, and words in your creation.

By signing the Release Form, the signatory: 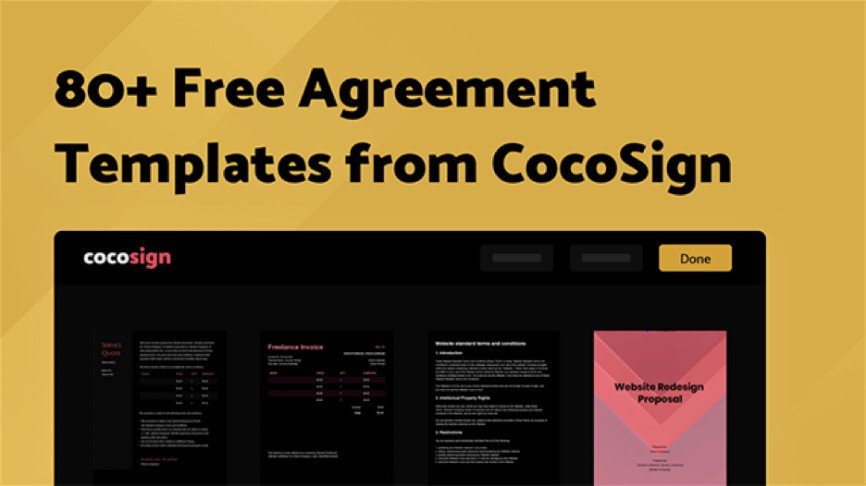 Why do you need a video release form?

Like all aspects of production, conditions and people will change. One day, you’re filming an interview with a key person who seems excited about the idea. And they take a second opinion of being “on-camera” when you’ve already filmed the interview.

After a signed consent form, it is no longer in your control and you must legally cooperate with their order not to include their video in your venture.

Signing a video or interview permission form until the recording process starts prohibits a person from approaching you to suggest that they wish to delete the use of their picture from the film. In general, a video release form aims to mitigate any more legal problems that might occur in the future.

CocoSign is being used in 190 plus countries by millions of users. You can use the hundreds of templates available at CocoSign for free & unlock more templates after signing up for a paid account. Not only you can get the templates but also customize and sign them via this SAAS.

What is at stake if you miss it?

What will happen if you’re not using a signed release form? Your subject will get cold feet right before you plan to release it. You’re not going to be able to distribute the finished offering. This would prohibit you from accessing all of another person’s videos or soundtracks. If it’s key to your recording, it can be a tragedy. 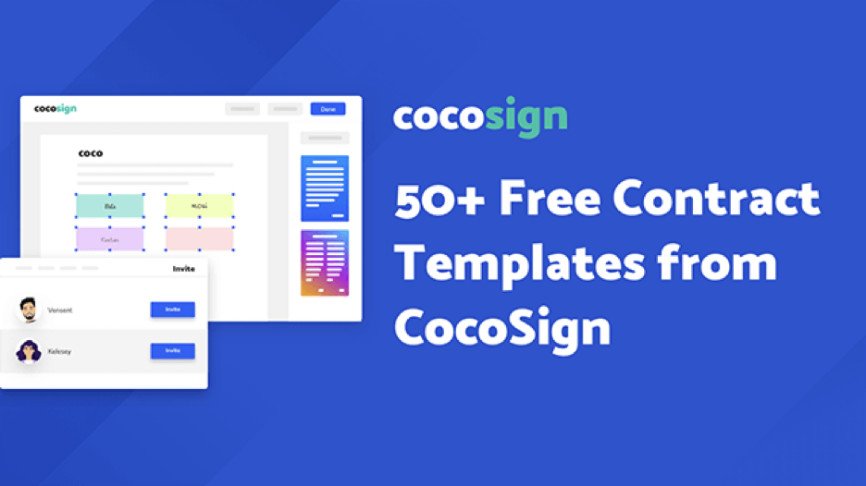 If you release the work, the subject will come to you after the event and claim compensation. Or, if they unexpectedly don’t want their likeness to be publicized, they may threaten you to take down the material.  To get a film release signed at the outset of each shooting before going on with the task and signing it, CocoSign is the best option.

What are the different types of Release forms you can Use?

There are many types of release forms available:

Appearance Release: It is the most widely used release form. Whenever anyone can be seen in a promotional video (i.e. you can easily see their face), you can make them sign a presence waiver. This is written evidence that they agree to the use of their photograph.

Site Release: for private property logging. Place release is a contractual arrangement between the filmmaker and the owner of the property that gives you permission to film at their place.

Footage/Graphics/Photos Release: to use someone else’s properties in your film. For eg, a company needs you to have their logos at the end of the clip, or a few pre and post images.

We hope that this article has covered everything for you when it comes to video release forms. But do you know you do not always get these forms signed for shooting a video? For instance:

When filming for editorial content as a journalist, as long as you know that you’re filming what’s in the general interest, not necessarily what’s in the interest of the public.

If you’re in a public area like a beach, a highway, a government-owned building like a court, or a national park.

When the subject is in the foreground of a picture and their eyes are distorted or too distant to be distinct.

Last but not least, whenever you are attending a wedding ceremony & happen to shoot at any public place.