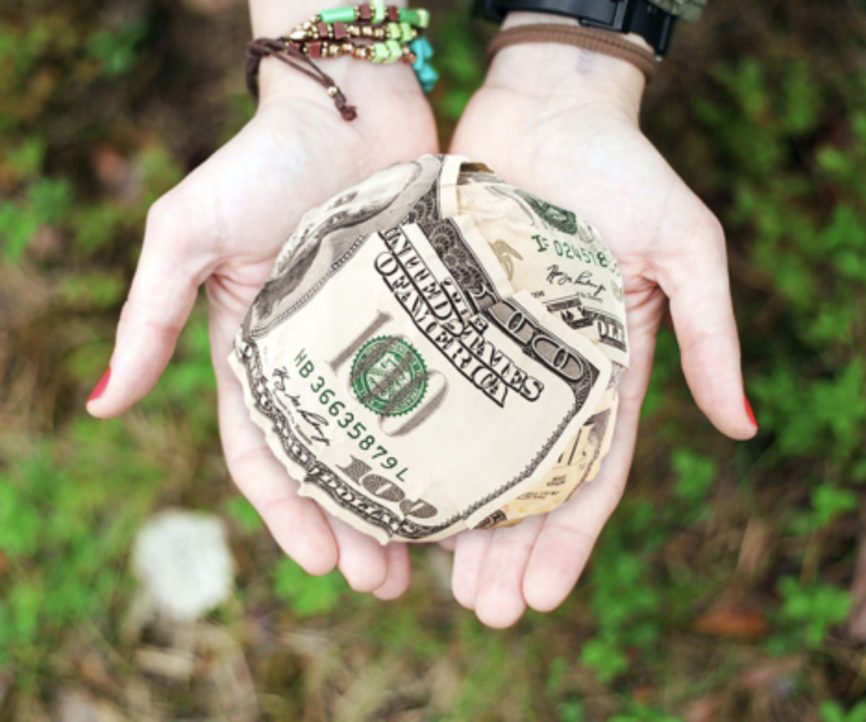 This article was originally published on July 29, 2019, at SendFriend and written by their Editorial Team. It is being republished here with the publisher’s permission through syndication.

The exchange rate is defined as “the value of one nation’s currency versus the currency of another nation or economic zone.” For example, the value of $1 US is the equivalent of £0.80 British.

Exchange rates change day to day, and for anyone traveling or working abroad, the exchange rate can have a significant impact on your living expenses and budget. For many people, however, the exchange rate is somewhat opaque. Understand the exchange rate to maximize your earnings and get the full value of your money each time you need to convert one currency to another. Here’s what an exchange rate means and how it can impact your budget.

There are two broad categories of exchange rate: flexible and fixed.

A flexible exchange rate is the biggest category and the most likely type of exchange rate you will encounter when traveling. A flexible exchange rate rises or declines on a daily basis, based on a variety of economic factors and market forces. These dips and peaks are incremental from day to day, but can impact your budget over time. For example, in 2018 the Euro to USD conversion rate peaked at 1.2508 (meaning, one Euro was worth approximately $1.25) in February 2018. But, in November 2018, the rate hit a year-long low of 1.1226. If you were traveling in November versus February, your US dollars would have been worth a whole lot less.

A fixed exchange rate is an alternate option that some governments use in lieu of leaving their currency exchange exposed to macro-economic market forces. Some nations choose to control the exchange rate of their currency “against outside monetary units.” For example, a Cuban Convertible Peso is fixed to equal one American dollar. Another term for this is a “currency peg”; the Chinese government “pegs” their currency against the US dollar, seeking to maintain a stable, consistent exchange rate by controlling how much foreign currency is worth.

Other variations on exchange rates include onshore v. offshore rates, in which an exchange rate can change within the same country. Broadly speaking, a better exchange rate is the “onshore,” rate within a country’s borders. Some exchange rates have a “spot rate,” a cash value which is the current market value. This is the opposite of a forward value, a value based on the expected fluctuations based on interest rates in one country versus another.

The main exchange rate types you need to know about are the fixed and flexible exchange rates. Here’s how they work.

Who Sets The Exchange Rate?

A fixed exchange rate is set by the national government that issue the currency. A flexible, or floating exchange rate, is determined by a foreign exchange market (forex). These markets set and regulate the prices that investors purchase one currency than another. The goal of forex is to make more money when a nation’s currency gains strength.

Flexible exchange rates between currencies are determined by a foreign exchange market, or “forex” for short. These markets regulate the prices by which investors are purchasing one currency with another, with the hopes of making more money when that nation’s money gains strength.

There are three key factors that influence the exchange rate. The first is the “interest rate paid by a country’s central bank is a big factor. The higher interest rate makes that currency more valuable.” Therefore, an investor seeks to exchange their currency for the one with the higher paying interest rate.

The second influence on an exchange rate is money supply or the amount of cash in circulation. If the government prints too much money, that can lead to inflation; this devalues one currency versus another.

Lastly, a country’s economic growth and financial stability affect its exchange rates. When a national economy is growing and strong, investors see an opportunity to buy more of the country’s good at a lower risk profile. They will need more of its currency to do so, driving up the value of the currency versus another currency.

How To Get The Best Exchange Rate

Though there isn’t much you can do to control for these macro-economic forces that impact exchange rates, there are some ways to exchange currency that are better than others.

Overall, experts recommend exchanging currency at your bank or credit union: there may be a small fee, but it’s often better to exchange at a financial institution than at an airport kiosk. Some banks have no foreign transaction or ATM fees, allowing you to withdraw cash straight in the currency of the country you’re visiting. Make sure you let your bank know before you travel abroad to ensure they don’t lock your card for seemingly fraudulent charges. Try to avoid using airport kiosks, as they will add on fees and are not likely to give you the best rate.

ExchangeFinancialmoney
Previous ArticleUpdated Total AV Features To Ensure The Safety Of Your ComputerNext ArticleWhat is Ripple and How Does It Work?