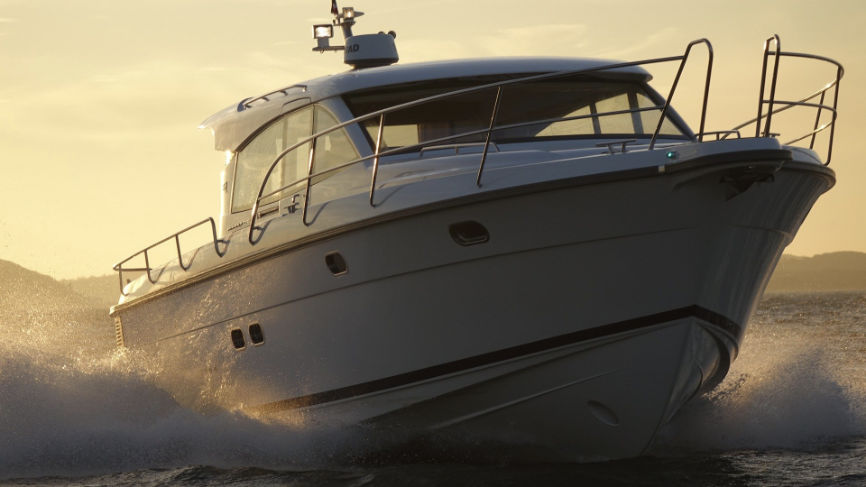 A snatch block is a metal casing that houses a heavy-duty pulley. It works as a pulley point that can divert the course of a winch line and is primarily used for carrying big loads. Wire hoists and winches can also benefit from snatch blocks to boost their lifting and pulling capabilities. This procedure frequently results in a 100 percent increase in pulling or lifting capacity; however, be aware of the additional force on fixing / anchor points. By offsetting the anchor point on a winch, you can change the direction of the line and pull in a three-point motion. Snatch blocks are strong and durable, and they’re often employed in recovery situations to move loads over short distances.

The Equiplite snatch blocks are among the best yacht appliances available in the market today. They are made of durable materials equipped with all the requirements to equip in your yacht and lifting applications. The Equiplite snatch blocks are designed to be lightweight, and they use DSK 75 ULTRA loops to direct the loads through the sheave’s center. The blocks are exceedingly light due to this (75 percent less than competitive assemblies of the same load). Compared to rival blocks of the same load, correct fair lead, compact, less windage, quick, and easy to operate. Even if your hands are chilly and damp, you can still get the job done.

The uses of snatch blocks

Snatch blocks are one of the most flexible cruising and racing gear available, and these blocks are versatile enough to be used as genoa leads, spinnaker controls, or short-sheet leads. Moreover, Snatch Blocks are an excellent addition to any sailing yacht’s rigging parts inventory since they may provide a quick and effective temporary solution to various line routing concerns.

Snatch blocks are among the most useful rigging tools to have onboard since they let you place a line on it without having to reeve (thread) it through your cheeks. Therefore you don’t need the bitter end, and one cheek opens up to accept a line from the side. Most snatch blocks include a snap shackle, allowing you to move and connect them to practically any surface rapidly. The original metal/plastic snatch blocks and the current “Loop Block” option, which includes blocks from Colligo, Antal, Karver, and Equiplite, are the two kinds available today.

Snatch blocks are typically utilized for temporary rigging adjustments rather than permanent applications. Snatch blocks are outperformed by turning blocks, deck-mounted blocks, jib fairleads, and other similar devices. On the other hand, Snatch blocks shine when you need to modify something already in place, such as a jib sheet or a spinnaker sheet. 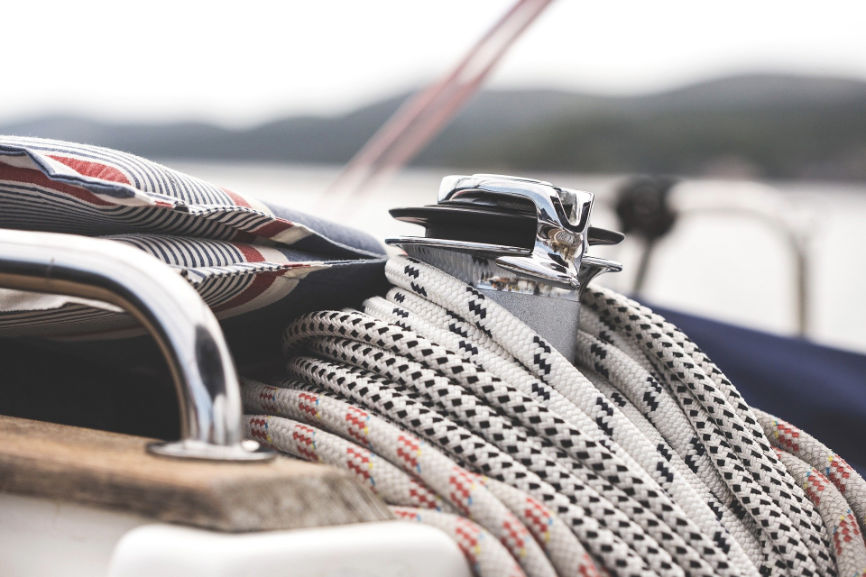 Blocks without sheaves are a new and fascinating development, albeit not always employed as snatch blocks. Blocks with no rotating sheaves or moving elements have the lowest weight, the highest reliability, and, unexpectedly, the lowest friction. They’re made of slick hardcore-anodized aluminum and perform best with a low-friction Dyneema line (the kind that doesn’t hold knots well and runs more smoothly over the block as the load grows).

Make the Most Out of Your Yacht Rental Day