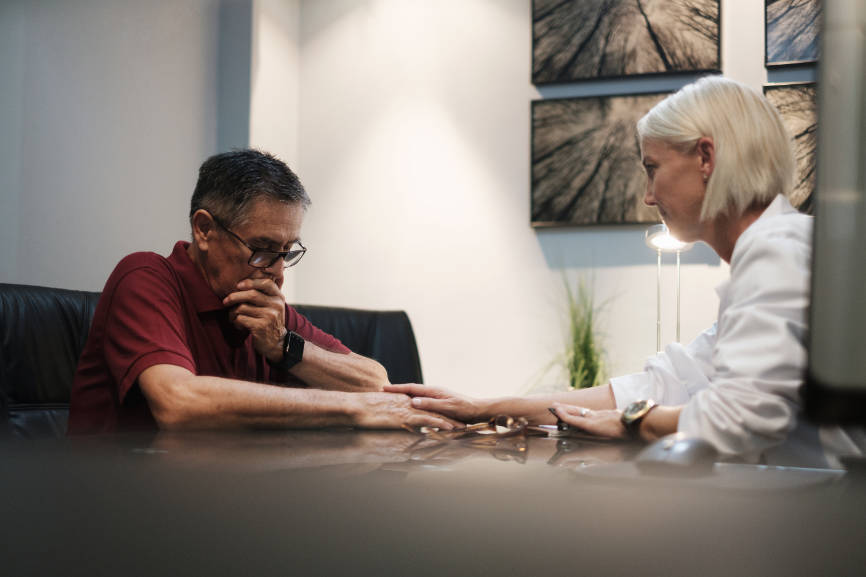 Read more if you want to learn more about medical misdiagnosis and know how common it is as medical malpractice or negligence.

What Are The Most Commonly Misdiagnosed Health Issues?

Here are the other twelve commonly misdiagnosed conditions:

Regarding cancer as one of the most commonly misdiagnosed issues, if you have experienced cancer misdiagnosis, there are points to consider before filing a lawsuit and getting your compensation; learn more here.

What Are The Warning Signs Of Misdiagnosis

Here are some red flags to watch out for:

Mental health illnesses such as social anxiety and bipolar disorders are health issues that can also be misdiagnosed. It can be harmful to the person because the symptoms of the mental illness can worsen with improper medications. In addition, the actual mental health issues can also persist when a person can’t get adequate treatment due to misdiagnosis.

Moreover, there are mental disorders that are more commonly misdiagnosed. These are:

How Common Is A Medical Misdiagnosis?

According to a report in 2014 from the journal BMJ Quality & Safety, 12 million people in the United States alone are receiving errors concerning medical misdiagnosis every year. Also, about half of those errors are considered ‘potentially harmful.’ Furthermore, an estimated 40,000 to 80,000 Americans die each year due to these diagnostic failures, according to Society to Improve Diagnosis in Medicine (SIDM).

What To Do When There Is A Misdiagnosis

There are steps to take to be proactive if you feel that a misdiagnosis occurred. The first one is to educate yourself wisely. It’s good to gather information online to help you understand your symptoms and diagnosis. But this step shouldn’t lead you to self-diagnose, and that you should also check whether the healthcare information is correct.

The second step is to ask for a second opinion. A second opinion from another doctor can help you understand your treatment options and diagnosis better. And last is to schedule a second appointment. Doctors often assume that things are normal if they don’t hear back from their patients. But if you feel that you’re misdiagnosed, it’s vital to get a follow-up appointment.

A medical misdiagnosis is dangerous malpractice or negligence that medical professionals can do. It can be life-threatening and can cause severe damage. It’s also common malpractice that doctors can make on patients. Moreover, it’s an under-discussed issue that involves all parts of the medical field—and so, going about mistakes in diagnosis means addressing things like human mistakes to traditional but faulty procedures for diagnosing health issues.

Author’s Bio: Farrah Carlin is a healthcare specialist. She conducts webinars to share her knowledge and skills. She also writes blog posts and guests post. Farrah loves swimming and camping with her friends and family.

Moving Forward: The Latest and Greatest in Medical Technology