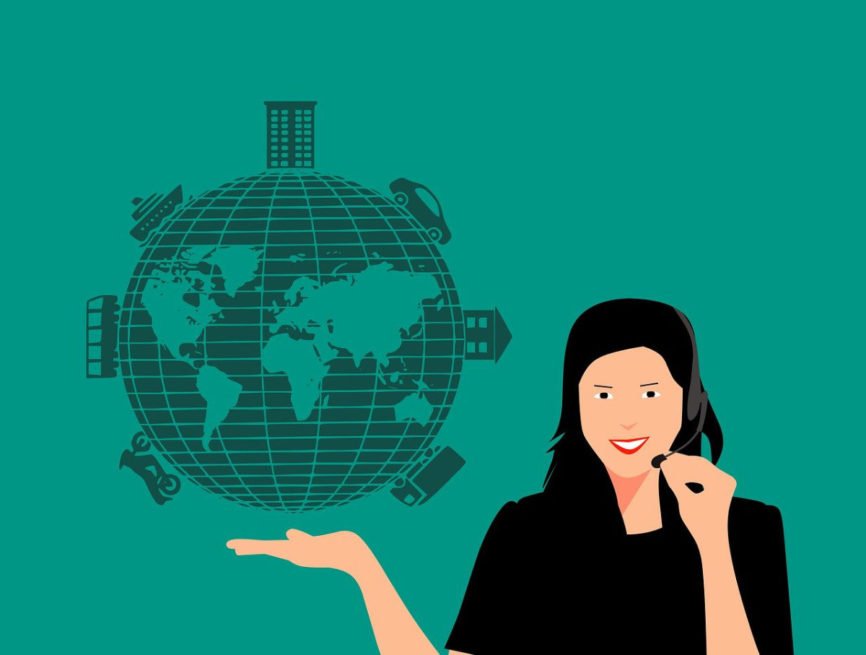 Image by mohamed Hassan from Pixabay

Probably a majority of businesses in this country rely on either cars, trucks, or vans in order to conduct day-to-day commerce. These vehicles might be used for transportation, or they might be invaluable for delivering goods and transporting them from one location to another. To achieve an economy of scale, most companies opt to purchase an entire fleet of vehicles, so they can conduct their normal business operations efficiently.

Because there are so many companies that purchase entire fleets of vehicles, it has given rise to another discrete area of business, which is that of fleet management. In order to accommodate the needs of companies that own fleets of vehicles, it has become necessary to institute a set of practices that will track and monitor these vehicles, ensure they are used properly, and that they are maintained in an optimal condition.

Fleet management has quickly grown fairly sophisticated, and most aspects of vehicle operation can be monitored and efficiently tracked by a good fleet management system so that a longer useful life can be obtained from all vehicles on the road.

What is a Fleet Management Company?

A fleet management company is one that typically owns a large number of vehicles and leases them out to customers so as to earn a profit. Such companies generally appeal to large corporations that have a need for a number of fleet vehicles, often somewhere between 20 and several thousand vehicles. These could be trucks, vans, or automobiles, or whatever is needed by the corporation for conducting its normal business operations.

One example might be a corporation that delivers frozen foods to a number of customers in each neighborhood of a given community. A fleet of trucks would be necessary to carry out this function, and a large corporation might lease out as many trucks as it needed to accomplish deliveries. The cost of purchasing that fleet of vehicles would probably be prohibitive, even if the corporation were to purchase them in bulk and achieve some kind of discount.

That makes leasing a very attractive and economical solution, and it’s a viable way of conducting business in a profitable manner for a large corporation. Fleet management companies which provide these leasing services, will also generally extend maintenance service as an option to the corporation so that the only real involvement the corporation has with the vehicles is operating them.

Everything such as registration and titles, safety features, accident procedures, normal maintenance, fuel provisioning, and personal use reporting, would be managed by the fleet management company. It’s also a fairly common practice to have the fleet management company install tracking devices in all those vehicles, so that driver behavior can be monitored, and so that it can be known if vehicles are being operated safely and efficiently.

Leasing is a much more practical solution than purchasing all those vehicles would be, and a large corporation can also save a good deal of money by not having to be involved with normal maintenance and repair costs. With the fleet management company handling all these responsibilities, it becomes a very attractive proposition for any large corporation to lease a number of vehicles without any of the hassles or issues associated with ownership.

How Does Fleet Management Work?

They also help a company to maintain a cost-effective transportation system that satisfies the needs of clients and assists them with the conduct of their business. These functions will help to ensure that the vehicle owners remain in compliance with all governmental regulations and laws relevant to vehicle operation and ownership. Finally, it also helps to improve the productivity of fleet vehicles, so that costs can be kept to a minimum while profits are maximized, with vehicles themselves being carefully monitored so as to extend their useful lives.

Most fleet management companies rely on global positioning system (GPS), which consists of a number of satellites that send data to receivers on the ground so that movements and location of vehicles can be pinpointed. All vehicles in a fleet will have a GPS receiver installed somewhere in the vehicle, so that satellite signals can be detected and used. As long as there are at least three satellites available for any location in the world, precise locations can be triangulated and can be identified within a very small tolerance of accuracy.

In some cases, the GPS information which is detected by a tracking device might be relayed via a mobile phone network to a tracking system, which can then present a live picture of any vehicle’s location. This is considered to be active tracking, but there is another process called passive tracking which simply records information received from a GPS signal so that it can be downloaded later.

This technology has improved immensely since its early days because there are many more satellites in position orbiting the earth than there were originally. There have also been significant advances in GPS technology itself so that overall it’s extremely accurate and extremely reliable to use GPS positioning as a means of tracking any kind of vehicle.

If you are the owner or manager of a fleet management company, you probably already have GPS fleet tracking hardware installed in your fleet’s vehicles. However, if you have yet to embrace the modern technology which is available, you should contact us at GPS Technologies, so we can discuss the options which are available to you. You will undoubtedly achieve a very cost-effective solution to tracking all your vehicles and ensuring that they are used properly, without being subject to driver abuse or mishandling.

Is the Future of Fleet Management in Smartphones?