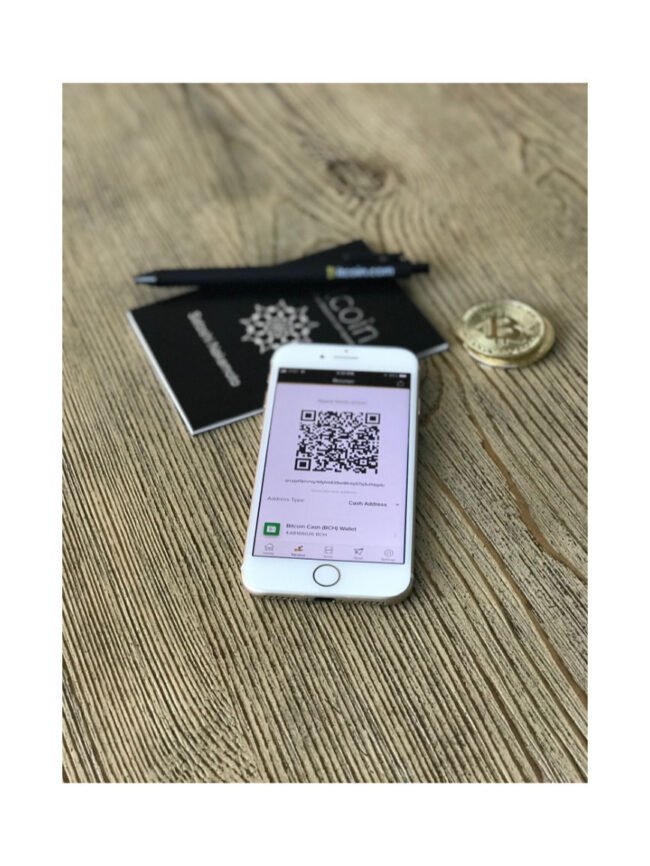 Photo by David Shares on Unsplash

Bitcoin is a digital asset, and because it is transferred electronically, it is crucial to store bitcoin safely. Many reports have been registered in which people have lost their bitcoins due to a lack of knowledge. Users need to understand the risks and the ways through which risks can be eradicated. In case you end up losing all your bitcoins, there is nothing that you can do to recover them. Bitcoins are stored in digital wallets. It is recommended to store your bitcoins in a cold storage wallet, a hardware wallet, or a multi-signature wallet. This is a guide about storing bitcoins and you can Learn about bitcoin.

There are many different wallets to store bitcoins, but the safest ones provide their users with ultimate security and the best features. The private keys of the digital wallet must be stored in a safe place. Also, the best way to secure your wallet is by creating a backup of it at several places. There are some goals to accomplish to secure your bitcoin wallet. Those independent goals include:

Storing bitcoins and keeping them safe require the protection of private keys. A bitcoin wallet’s main job is to send and received bitcoins easily and make a transaction when required. Bitcoin wallet also verifies that it is receiving the real bitcoins and prevents unauthorized access or spy on bitcoins. Now, we will learn about the goals as mentioned earlier in brief, which are as follows:

Since bitcoin’s invention, there have been many cases registered in which people have lost their bitcoins. The reason for losing the bitcoins is mistyped letters, corrupted SSD devices, failed backups, and hard drives.

The wallets that allow their users to store seed phrase stores the private keys of the wallet, but it also requires wallet software. Wallet software does the work of verifying the bitcoins and payments automatically. It is crucial to choose the secure wallet that verifies bitcoins’ rules, which is also referred to as a full node.

Wallet software is also required to learn about the balance and history of the wallet. It is suggested to use a full node to avoid third-party involvement for your queries and usage of wallet. You don’t require third-parties with a full node and can directly transfer your coins to another person using the person-to-person network.

Using bitcoins provides the user responsibility of keeping the private keys secure and under control. Private keys must be secured to protect them from malware attacks. While dealing with bitcoins, you must update your anti-virus software and use other protection methods and use good storage solutions. Also, the seed phrase must be protected as it may also get stolen if not protected. It would be best if you kept your private keys as secure as you keep your jewels. If your bitcoins are lost, no one can recover your bitcoins for you, and you may lose all your funds.

Some users have purchased bitcoins for investment purposes, and they don’t deal in bitcoin regularly. On the other hand, some users regularly deal in bitcoins and keep moving their bitcoins. Users must choose the wallet that allows easy and effortless access to them and provide security to bitcoins as per users’ needs. It is best to choose a wallet from a reputable provider that takes proper care of bitcoins and eradicates the need for using protection features.

Bitcoins must be protected through various methods like backing up, protecting the private keys, and more. Users must choose a full node to avoid issues while transferring bitcoins.

Bitcoin Wallets – A Complete Guide To Enhance Your Knowledge!

BitcoinFinancialInvestmentmoneyWallet
Previous ArticleBasics About Bitcoins That You Should Understand!Next ArticleDo You Want To Start Bitcoin Trading? Follow Some Crucial Tips!