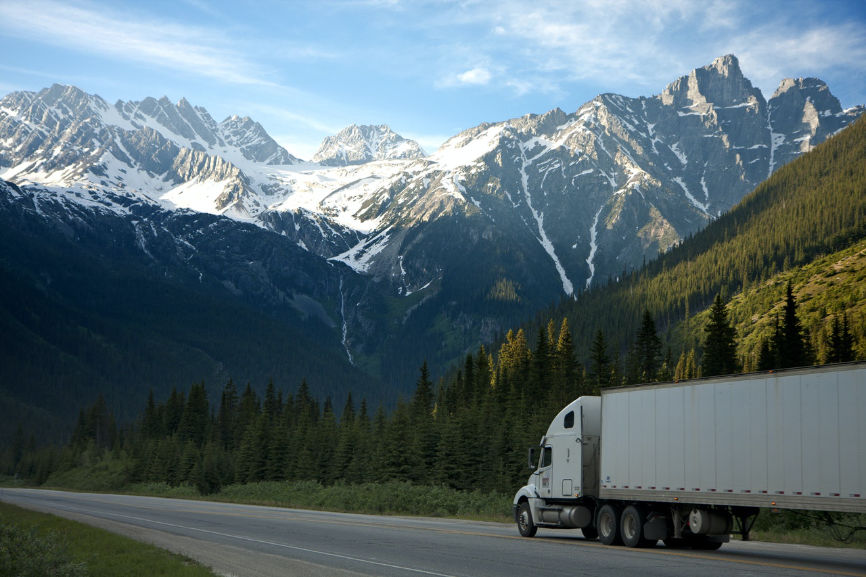 Photo by 500photos.com from Pexels

In 1956, an essential instrument was formed by the United Nations Economic Commission for Europe (UNECE). Its purpose was to govern the international carriage of goods by road from one country to another, in which one country is a contracting party. This instrument goes by the name CMR, and it helps govern issues relating to international cargo transportation by road. In this article, we will dive into what CMR stands for and where it applies.

What CMR Stands for in Logistics

CMR also stands for CMR waybill, also known as CMR document, CMR form, or the CMR consignment note. The CMR waybill is a standard document that serves as an agreement for cargo transportation by road and beyond foreign borders from one country that’s a contracting party to another country. This document is prepared based on the CMR Convention guidelines, and it is recognized throughout Europe.

In What Cases is the CMR Applicable?

The provisions of the CMR are also applicable if the goods remain in the same truck while in transit through other means of transportation, for example, water or rail.

In What Cases is the CMR not Applicable?

How do you fill in the CMR?

For unification purposes, the CMR waybill is standard in all states. It is written in three languages, and it comes in four differently colored copies. One copy stays with the sender, while the second one remains with the carrier. The third copy travels with the goods to the receiver, and the fourth is for administration and calculation purposes. The sender is, however, allowed to fill in more than four copies. This situation applies where cargo shipment will occur in several batches or trucks. The CMR document should be reviewed, signed, and stamped by the sender, receiver, and carrier.

The CMR waybill is issued by the carrier and completed by the sender. You can fill in the CMR with a ballpoint pen or online with a computer. Filling out the CMR online is more convenient since it reduces paperwork, and you can autofill the CMR form templates.

CMR is short for Convention on the Contract for the International Carriage of Goods by Road. The CMR Convention was devised and agreed upon in Geneva in 1956. CMR also stands for the CMR document or CMR waybill. The CMR waybill is standard in all signatory countries, and it highlights important information regarding the carriage of goods by road from a country that’s a contracting party to another. This document should be reviewed and signed by the sender, receiver, and carrier.

Trucking Under Coronavirus: Federal Gov’t Puts Safety on the Back Burner