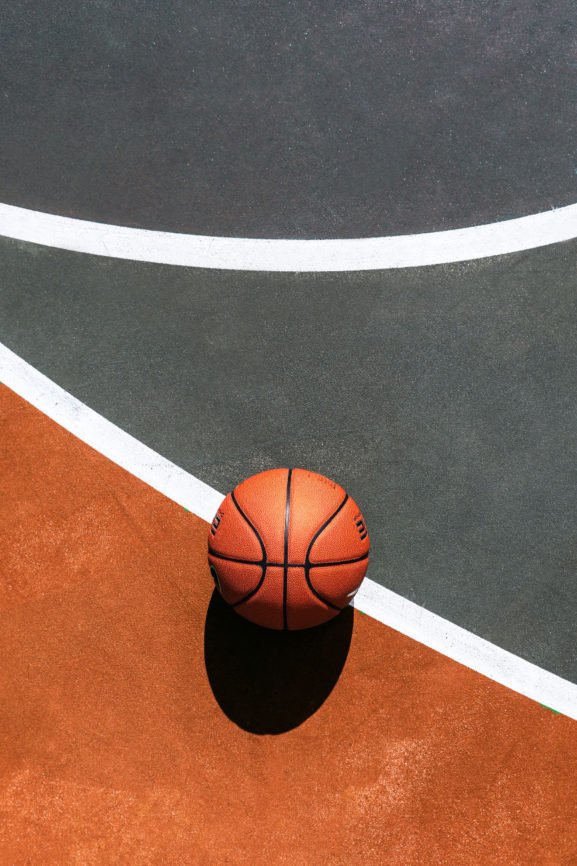 Photo by tommy boudreau on Unsplash

Fantasy sports are a way to show your skills and knowledge, and you do two things by doing this. Once you are there with your team and an extra income added in your bank account by adapting to it.

In daily fantasy sports, you choose players on a daily basis online for a complete season or for daily games, and these are provided by different apps and sites. So it may happen that you choose your players in the morning and by the time the games are over in the afternoon or evening you may come to know that you have won. In each contest, players are awarded fantasy points according to their game performance. The points added to each player are dictated by the rules to be followed for that particular event. The player who wins the most fantasy points is declared the winner at the end of the event. You may also win a Fanteam bonus. The player with second-most points is the second-place finisher, the gainer of third-most points is the third-place finisher, and the one with fourth-most points is the fourth-place finisher and so on.

Daily fantasy sports is an online sport where the owner of a sports team is a player or sports player for a day. You can feel like Ambani for a day using a website like GameDayr.com or a mobile app and build a virtual team having real players who are playing the game across different leagues and sports.

How Can You Play?

The process is very simple

●       If you are new to the world of fantasy sports, choose an app that will provide you free entry to the contest.

●      Now create your League and compete against your friend, co-workers, or other players.

●      Watch the team and players status which includes Box score, injury status, salary, latest news, etc, carefully it will help you to choose the right player for your team.

●      Pick your favorite team or individual players from any other team who you feel will perform the best in today’s match.

●      To track your winning view the live score and real-time leaderboard updates.

●      Cash-out the money you have earned directly to your bank account.

It’s done, fast-paced version of regular fantasy sports that’s why it is named daily fantasy, where you play daily and earn daily. That is the reason DFS is known as the younger and naughtier baby of Fantasy Sports.

With traditional fantasy sports games, players compete against others by building a team of professional athletes from a particular competition in the league while they remain under a salary cap, and they earn points based on the actual statistical performance of the players in the real-world competitions. Daily fantasy sports are a subset of fantasy sports games as DFS is conducted over a short-term period, a week or single day of competition, opposite to those that are played across an entire season.

Daily fantasy sports are structured typically in the form of paid competitions referred to as a contest, winners get a share of a predetermined pot funded by their entry fees. A portion of this entry fee payment goes to the provider as revenue.

Daily fantasy sports idea is to assemble your team who amasses the most touchdowns, other key statistics, and yards gained. You can pick while staying under your salary cap and put together a lineup of the best players.