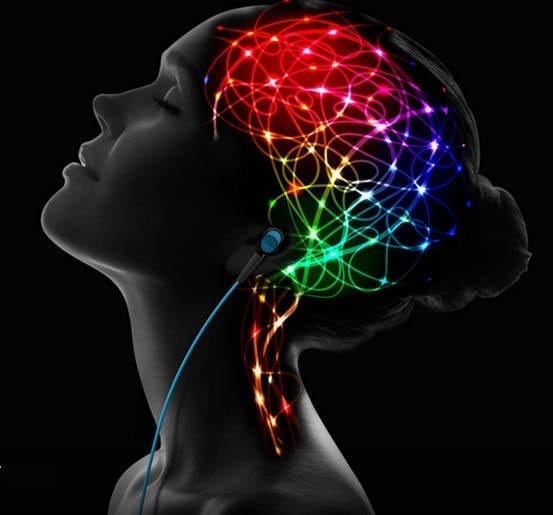 One of the biggest issues that had been running around for the past few months is that of the legality of marijuana. Colorado has become a widely-known destination spot for pot smokers to do their business legally. Scientists have found many benefits to marijuana and people are doing their best to legalize it in their state. 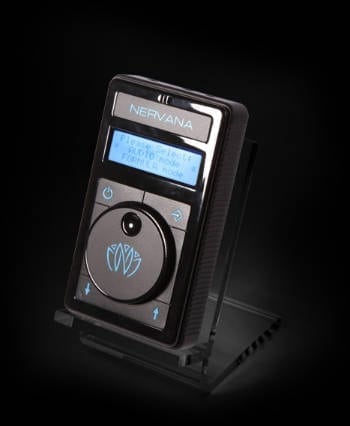 But what if I told you that a high doesn’t need any drugs. The Nervana music stimulator can get you high with just the power of music. Nervana achieves this through adding sounds to your music from any music player that you connect to the stimulator. The Nervana music stimulator was developed by Drs. Richard and Daniel Cartledge formed NERVANA LLC. This synchronized music device activates the vagus nerve (also known as the cranial nerve X) in your brain.

The vagus nerve controls your basic body functions like keeping your heart rate constant and the digestion of food. This stimulation to the vagus nerve allows the brain to release neurotransmitters such as dopamine. These chemicals cause the user to feel joy and excitement. It works as a way to enhance one’s mood and possibly serve as a way to reduce stress in its users. The machine lets the user increase and decrease the intensity of the ‘high’ with a rotating wheel on the front. The addition of saline into the headphones can intensify the experience.

Many say that this device has the potential to revolutionize the music industry, especially if integrated into concerts and headphones. Nervana showed their new product at CES 2016 and won the Techstar “Lifestyle and Digital Health” competition. They have already taken pre-orders from an Indiegogo campaign which ended on April 24, 2016. They were successfully funded 772% with a total of about $682,000. According to the campaign, one set costs $289 which includes the Nervana generator and the earbuds.

The pre-ordered Nervana sets are expected to be shipped this upcoming August. Official sale dates are still expected to be announced but it shouldn’t belong. Check out this Vimeo video to learn more about Nervana. (https://vimeo.com/159134467) and make sure to check out their website for more information. (http://experiencenervana.com/)