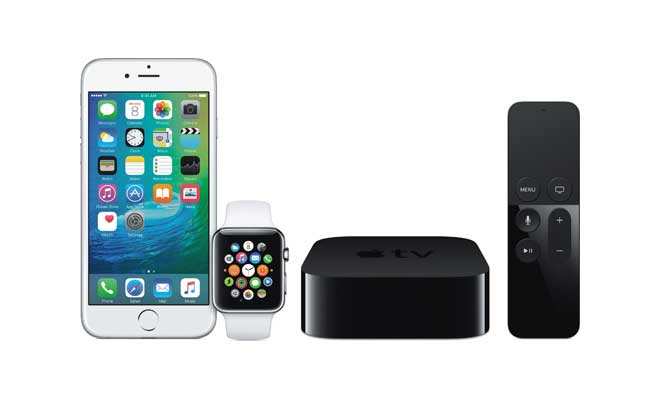 We love iOS Apps. With the sheer number of Apps available, it’s easy to find those that resonate with us.  The following graph shows us the most popular categories of Apps downloaded from the App Store.

I’m curious to see what the most popular apps for Watch OS and TV OS will be. We’ll have to wait on that, but we will keep an eye on these metrics and report our findings here.

This year and next should be a boon for developers with the new iOS 9, Watch OS 2, and the tvOS platforms.  Moving forward developers have a lot of room to enhance their apps for the latest devices with faster processing and higher resolutions. With dozens of frameworks available like Metal, Core Audio, Core Image, Core Motion, and many more, developers have all the tools to wow and amaze us in the coming years.  Check out the iOS developer Library for a full index of available frameworks.

With WatchKit, iOS apps can be extended to Apple Watch with a user interface that facilitates launch, control, and interaction with an iOS app that’s unique to Apple Watch. Glances provide users with timely read-only data that’s important to them.  Actionable notifications allow the user to take action from the Apple Watch.

tvOS allows the developer to leverage existing frameworks for iOS, such as Metal, UIKit, CloudKit, and Game Center to create gorgeous and engaging games and apps that look awesome on the fourth-generation Apple TV.

I for one can’t wait to see what awesome apps developers come up with in the near future.

apps
Previous ArticleMobile Etiquette: What You May Not KnowNext ArticleGoogle To Challenge Apple TV With Chromecast 2