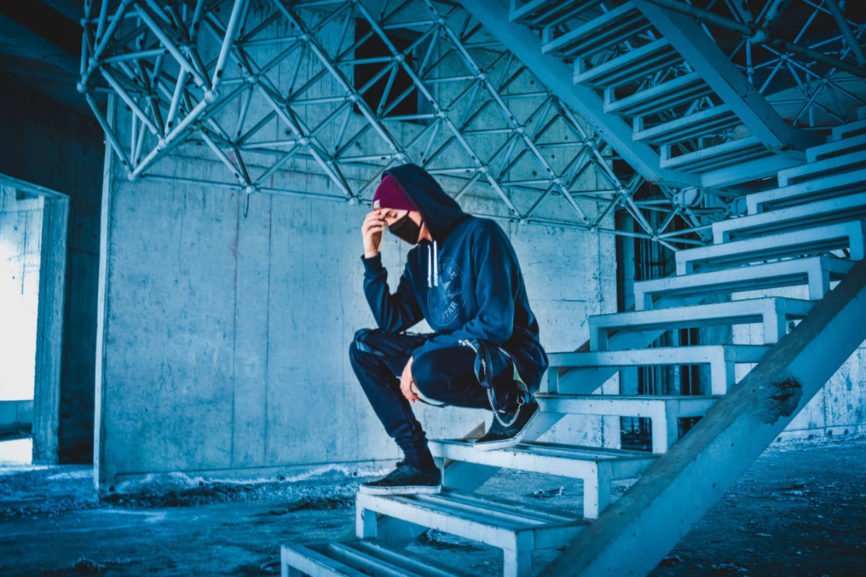 Photo by Viktor Juric on Unsplash

According to BroadbandSearch cyber bullying statistics, cyberbullying is on the increase and something has to be done to curb it. It has evolved from the olden days when there were after school fist fighting or having to shake down someone for lunch money. It has kept up with the times and moved to text, emails, and social media. And while you might be having an idea of how much damage it is causing, statistics show that it is a dangerous and widespread problem.

To Shut Down Online Attackers, You Can Do The Following:

Children tend to worry that when they confide in an adult, the harassment might be made worse once the person bullying them finds out. Or that the teachers or parents will be helpless in stopping the bullying.

It is important that, when it happens, you have to reach out if you think that your kids are being bullied online. You can look for ways that are practical to deal with it including involving the administrators of the school or a social media site that deals with such.

You Don’t Have To Engage:

But the truth is that girls have also the potential to be the aggressors and the boys to be the victims. While boys have a higher likelihood of threatening, girls normally focus on the emotional abuse which is designed to affect the self-esteem of the victim which in the process, can be more damaging.

More on this topic: Reliable Apps Every Parent Should Have In Their Phone

CyberbullyingOnlineSocial media
Previous ArticleWhat To Look For In An App When Exploring Adventures And Events, And In Meeting New PeopleNext ArticleBreak the Code of Learning New Languages With These 5 Easy Tips