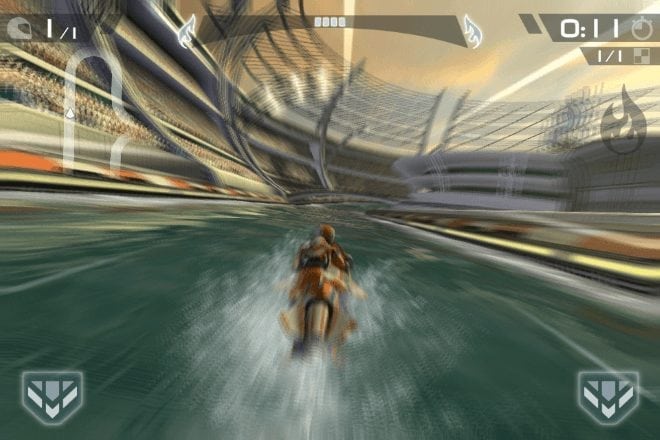 Riptide is a popular series of water racing games for iPhone and iPad. Riptide GP2 is available today as a free download, so grab it while you can!

If you have been following us for the past few months, you will notice that we generally do not talk about games here at Cupertino Times. I have sort of out-grown video games. They are a fantastic medium for story-telling and entertainment, but there is simply too much repetition year after year, generation after generation to pique my interest. I still spend several hours per week playing multiplayer FIFA 15, or Battlefield, but outside of that there’s not much truly novel happening in single-player games.

Anyhow, the reason for writing about a game today is because it is Riptide GP2! Free downloads for popular, near-console-quality games do not come around too regularly. It comes with the following features:

Frankly speaking, I have not played Riptime GP2 before. I was genuinely impressed when I played a handful of jet ski races. The controls were exceptionally smooth (with the exception of the all too sudden breaks; should have been gradual), and the graphics were impressive for three-year old iPhone 4S. The water, and the sunlight reflecting off it looked fantastic in particular. 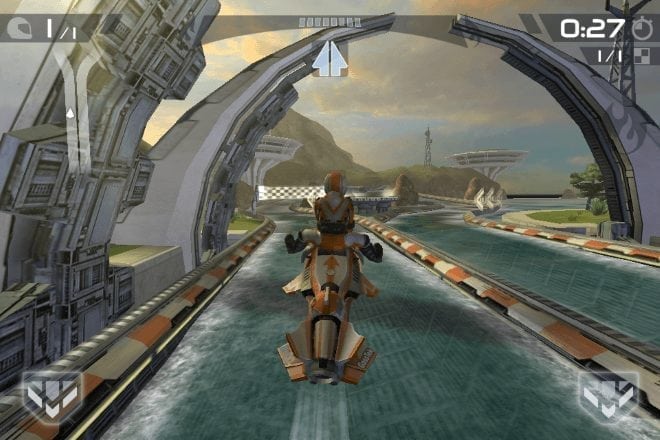