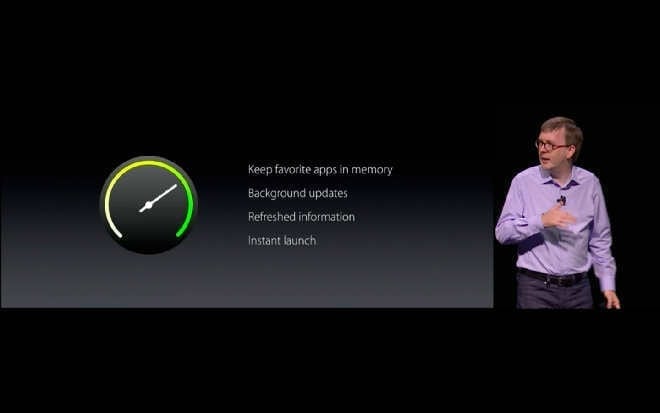 The Apple Watch. Only one year old and already one of the most loved devices in the world. Apple released the second version of the smartwatch’s operating system only a few months ago, allowing for better features and customization of one’s Apple Watch.

Apple stated that the new operating system would allow apps to open, load, and respond up to 7x faster than with watchOS 2. Similar to iOS, the new update would allow you to switch between apps using a new app switcher and use control center with a swipe from the bottom of the screen.

When receiving a message, there are now an automatic set of ways to respond instead of actually having to click “Respond”. A new feature called Scribble allows you to draw out letters which then translate into written text on the Apple Watch. What’s cool about this is that the Watch will automatically read each letter even when drawing on top of another. The letter drawn before will automatically disappear. Scribble is supported in English and Chinese.

Apple wants to add more customization to the Apple Watch with the new update. The famous Mickey watch face now has a Minnie option in which the bow, dress, and clock color can be changed. Other new watch faces include Numerals (simple analog watch face) and Activity (track your progress from the Activity app right on your watch face).There are also more complications that can be added to custom watch faces.

Activity Sharing allows you to compete against friends in completing your daily goals given by the Activity app. Wheelchair users will now get custom settings in the Activity app. For example, “Time to Stand” will now be “Stand to Roll”. The new Breathe app will allow users to use deep-breathing exercises to reduce stress and stay calm throughout the day. One can choose how long each exercise last and when to receive notifications to do them.

While I was personally expecting the Apple Watch 2 to be announced, WWDC went pretty well for Apple and they gave us a bunch of great new features. I can’t wait to try them all out. iOS 10 and watchOS 3 will be released to the general public this fall. Beta testers can sign up for a beta release this July. Developers have both updates available for download today.