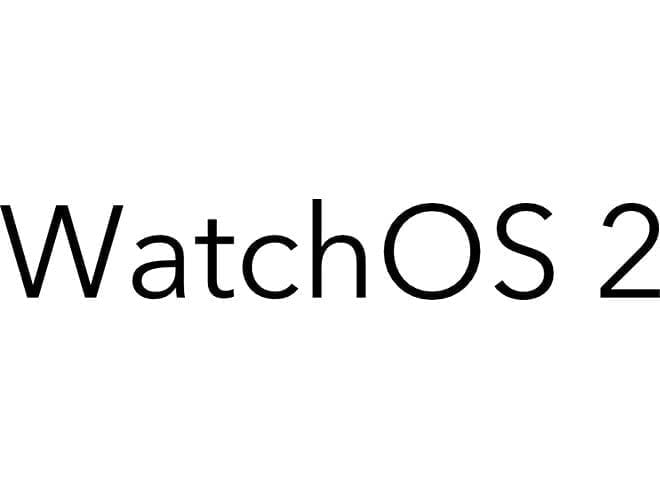 WatchOS 2 became available this morning. It is the first OS update for this device and it appears to be significant as promised with new features for users and developers.

Support for third party apps so they can run natively on Apple Watch is an exciting addition since it opens the door for developers to bring us new and exciting apps to Apple’s wearable device.

The new watch faces are stunning and include time lapse video of Hong Kong, London, New York, Paris and more.  They come alive on your wrist. There are also nine new colors for customizing watch faces and a new modular face.

Photo and Photo Album allows you to view your favorite photos every time you raise your wrist.  This feature also supports Live Images which can be taken with the new iPhone 6s and 6 Plus.

Scroll backward or forward through time with the digital crown.

Apple Pay and Wallet on the watch have also seen improvements with support for Discover cards, rewards and store cards. And you can now add passes to Wallet directly from third party apps.

In addition you can now reply to email using dictation, emoji or Smart Replies, Make and receive FaceTime calls, support for WiFi calling without iPhone, Activation Lock prevents others from activating your Apple Watch without your Apple ID and Password.

There is more to this update than I can provide here.  The list of developer improvements alone could fill it’s own article.  If you have an Apple Watch you will want this update ASAP.  Enjoy.