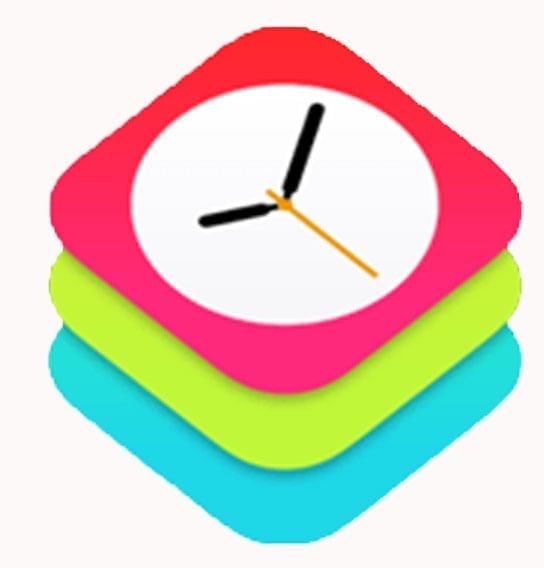 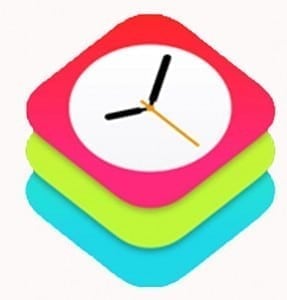 Apple has released a slew of WatchKit Tips and Tricks to help developers create and optimize their watch apps to ensure they run properly and effectively on the new watch platform. The session started off with a rundown of how to make network requests properly so that users are able to quickly and easily obtain the information they need from your app.

Handoff originally developed to allow users to easily switch between tasks on their Mac and iPhones has been extended to the Apple Watch, this now allows users to begin a task on their watch, such as scrolling through a list and then easily switches to their iPhone and sees the app already open displaying the same list. The fluid movement between the two devices is very important when developing apps for such a unique platform and it is important that other developers work within this form to ensure their apps are as useful as possible with the same flow as many of the built in apps released by Apple.

Load time for apps was attacked during the presentation talking about the possible ways we can get our apps to update faster. The demo starts off by prioritizing the loading of content. An example of this is the watch’s weather app which loads the initial screen first, this way the app only needs to fetch current weather data to display content on the screen. Once completed the app begins to load the ten day forecast so that it is ready by the time you begin to scroll down to view that information. Implementing your apps in this way will ensure that it loads as quickly as possible and won’t keep your users waiting.

Apple dives into notifications, introducing static notifications. Apple defines it as notifications used in the notification center; it may be used if your dynamic notification is taking too long to load. Glances are intended to be used for quick bits of meaningful information, near the bottom it should display when it was last updated.

It is highly recommended when developing your app to ensure that you are updating it deliberately as needed rather than simply updating any time a user views your content, doing so can create an issue in glances for example where a user will see your content and then with a second or so notice that it has changed or update from what it was just moments ago.

These preparations were developed by Apple not only to improve the apps that are currently available as well as new apps in the works but also to ensure that when Apple Watch OS 2 is publicly released your current app will function well with it and would need only minor adjustments in many cases rather than a full rewrite. This all helps ensure that all the apps offered on the watch remain consistent and have a nice even flow throughout them that complements the watch itself without bringing in outside UI design that may clash with the hardware.