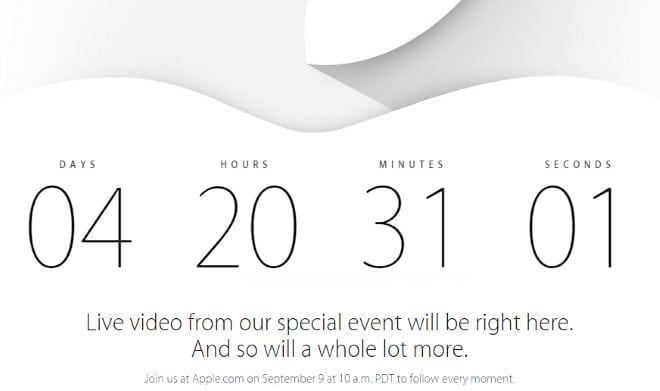 Less than five days to go! Apple recently sent invites for a special event – in all probability for announcing the new iPhone 6 – and they have just now announced that it will be streamed live. As always, Apple has restricted it to Safari on iOS and OS X, and Apple TV. We will show you how to watch Apple September 9 event live stream on Windows – the still-dominant desktop computing platform.

Rumors and insider reports from credible sources like The Wall Street Journal, Bloomberg, and 9to5Mac clearly state that Apple will announce the next big iPhone at the event. It is expected to have a larger 4.7″ sapphire crystal display, a redesigned body, faster internals, a marginally improved camera, and some exclusive iOS 8 features.

Along with the iPhone 6, reputable news websites also claim that we will see the iWatch. The price range is expected to be around the $400 mark, and it will make use of HomeKit and HealthKit platforms to allow you to control consumer electronics at home and keep tabs on your health.

I will be avoiding the iWatch since it is not wise to buy any first-generation device, be it an Apple or any other company’s product.

How To Watch Apple September 9 Event Live Stream On Windows 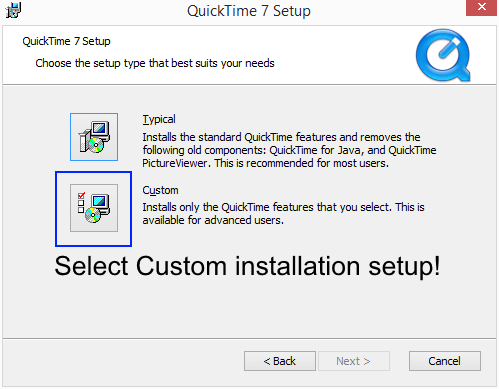 Alright, now back on topic! To ensure stable live-streaming for those who check in to follow the event live, Apple has yet again limited it to Mobile Safari on iOS 6.0 or later,  Safari 5.1.0 or later on OS X 10.6.8 or later, and second or later generation Apple TVs running software version 5.0.2 or later. This does indeed cover the majority of ‘die-hard’ Apple enthusiasts, but it misses out on a huge chunk of the general technology enthusiasts demographic.

I use Windows myself. There is a way to watch the Apple September 9 event live stream on Windows but it isn’t reliable, honestly speaking. Just be sure to use it along with this handy chart for checking when the special event starts in your regional time zone.

Download and install QuickTime for Windows from the official Apple website. Select the ‘Custom’ installation method, and be sure that the ‘QuickTime Web Plug-in’ is installed.

This should – ideally – allow you to watch the event’s live-stream through Google Chrome on Windows on September 9th from the link below. We will definitely discuss further alternatives to watch the Apple September 9th event live stream on Windows, Linux, Android, and others if we come across any. Stay tuned!